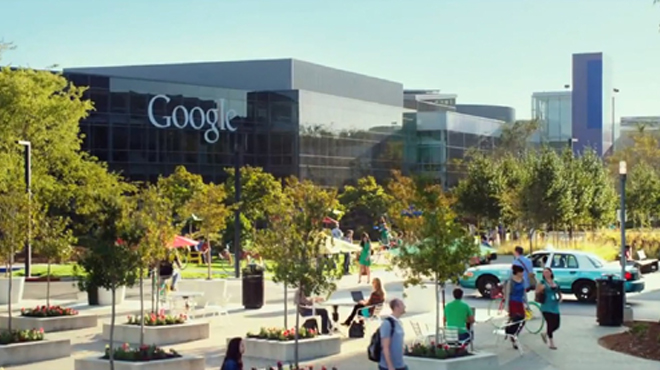 At present, We are living in an era of Facebook, Twitter, Google Plus and Whats App but back in 2004 when none of these were exist except for Facebook and MySpace. It was Orkut, a Google’s production that was dominating social networking industry and allowed us to meet new friends online.

And now it is our duty to say good bye to Orkut with humble feelings as Google has announced today that they’re in plans to close their Orkut service on September 30.

We all know that Google have already introduced the substitute of Orkut, Google plus three years ago with some additional connectivity features. So Orkut’s departure was fixed three years ago but Google didn’t put Orkut in dustbin and never came to media regarding Orkut’s continuity of operation and after three years it sounds really shocking to close it on 2014.

“It’s been a great 10 years, and we apologize to those still actively using the service,” said by Paulo Golgher, an engineering director at Google.

Paulo added “We hope people will find other online communities to spark more conversations and build even more connections for the next decade and beyond.”

In addition to this, new users will be unable to register themselves in this social site but existing users are allowed to access this service normally but for limited period. In the meantime, fervent of orkut can also export their profile data,  community posts and photos etc, using Google Takeout.

As far as company is concerned, Orkut’s official mobile apps on Google Play Store and other mobile app stores will be removed.

Let us know your opinion on Orkut’s Departure From Internet in comment box below and subscribe to our newsletter to get insightful stories daily in your inbox.