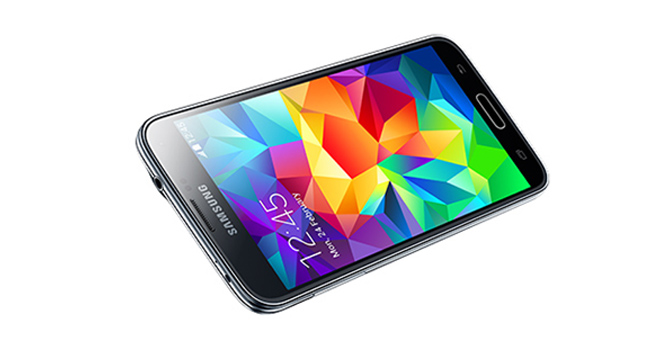 This concept of releasing mini version of company’s galaxy smartphones was introduced in 2013 when company had mini version of their Galaxy S4 (flagship device of last year).

But at that time, S4 Mini was good fit to purchase with some great specs but this time Galaxy S5’s mini version is also minimized in specs with large margin.

As far as company is concerned, Galaxy S5 has 4.5-inch display screen with 1280×720 pixel resolution, powered by 1.4GHz quad core processor, 1.5GB RAM, 16GB of internal memory, for photography it has 8 Megapixel camera and all these stuffs are supported by 2,100 mAH battery.

Here is the specs comparison of Galaxy S5 and S5 Mini:

Let us know your opinion on Samsung Galaxy S5 Mini With Feeble Specs in comment box below and subscribe to our newsletter to get insightful stories daily in your inbox.