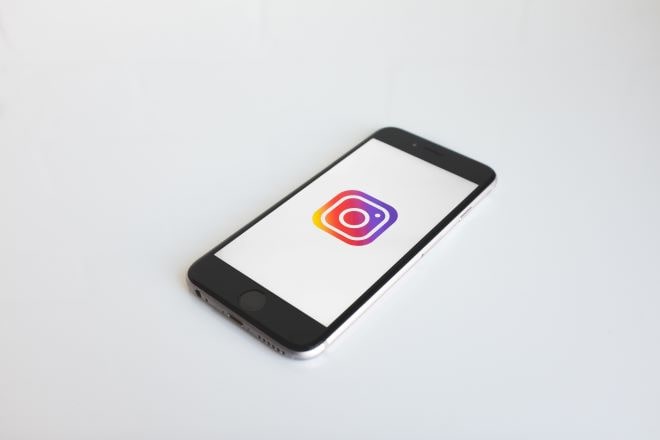 Changes are coming to Instagram. As of 2019, Instagram has required every person who registers to enter a date of birth. If someone does not enter a date, they simply will not be able to create an account. However, if someone set up an Instagram account before 2019, they didn’t have to enter their date of birth. That will soon change, and Instagram will ask all those users who have not yet entered their date of birth to enter it. According to Facebook, the owner of Instagram, they decided to take such a step in order to protect younger users who use their platform.

In the case of those who don’t enter their date of birth, Instagram will start hiding certain content from them, of which users will be clearly informed. Of course, Instagram claims it will use artificial intelligence to detect cases of potential users entering a fake date of birth.

Instagram Also Does More Than Change the Date of Birth

Changes related to the date of birth are not the only things Instagram is making to increase the protection of minors on its platform. The company also announced that the accounts created by minors will soon be private by default. It also limited the ability of advertisers to target teenagers with their ads, and introduced features that make it difficult for adults to contact adolescents and strangers. We will get back to that a bit later.

Starting this week, Instagram will start showing notifications to users who have not yet entered a date of birth, asking them to do so. Initially, notifications will be able to be discarded for a while, but eventually, the app will require everyone to enter their date of birth in order to continue using it.

The Version of the Platform for People Younger Than 13

These steps, according to the corporation, are part of its attempts to make the platform safer for young users. In May, Facebook formally revealed that it is working on an Instagram version for those under the age of 13 – a feature that, of course, would necessitate the platform knowing people’s ages. It is also working on other age restrictions, such as preventing adults from DMing kids who are not following them or making accounts for those under the age of 16 private by default. Instagram’s age-limited page will also utilize it to filter advertisements, according to age. Ads for alcohol, for example, will not be shown to those under the age of 21.

In the future, the company says, it would employ its age identification AI to discover people who are lying about their ages. Facebook announced this technology in a blog post in July, stating it was evaluating comments on users’ birthday posts, such as “Happy 21st” or “Happy Quinceañera”. According to the company’s press release, if someone claims to be over a specific age, such as 13 or 18, but the AI disagrees, Instagram will ask them to verify their age via a variety of techniques (though it does not specify which ones).

Social media platforms have long asked for your birthday, but making it mandatory reflects the rising need to ensure that children are secure online, as well as the invasiveness that can accompany it. It is the same battle that online casinos offering variety of payment methods at TopCasinoExpert.com fight for years, but with a different strategy – they ask users to verify their age and identity.

Snapchat users recently discovered the strangeness that can arise when social networks have the information you don’t remember giving them: they discovered that the app knew their birth time and location because they had disclosed the information to Snapchat’s astrological profile feature – and then evidently forgot about it. However, this is unlikely to be a problem for Instagram users. It will be difficult to ignore the birthday information demands from the page.