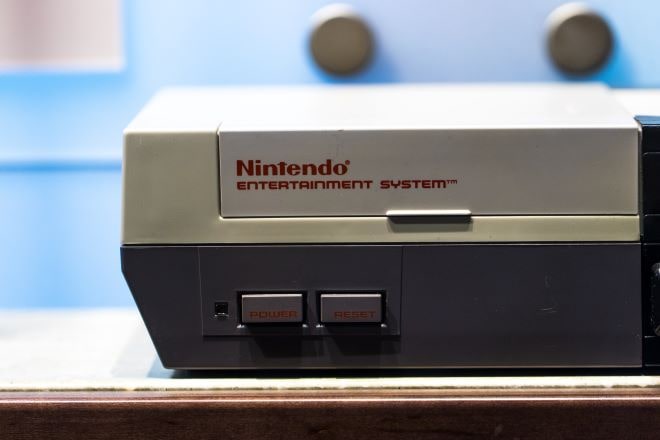 Bayonetta 3, one of the Nintendo Switch’s most well-known games, has finally received a gameplay trailer. As time went on, Nintendo provided little or no information about the new sequel to the popular Bayonetta game, and since the game’s announcement, that is, since 2017, things have been moving rather quietly.

Fortunately, Nintendo Direct recently provided new information. Bayonetta 3 will be released in 2022, according to a new gameplay trailer that shows off a lot of the game’s interesting features.

As you already know, Bayonetta is not a kind of a video game eligible for betting unlike PC tailored games proclaimed eSports and are put on the offer of sports bookmakers at Bookmaker-Expert.com who compete with each other in providing wagering benefits to its customers. The Bayonetta franchise, however, is not completely deprived of the possibility of betting but only internally. Bayonetta 2 has both online and local wireless 2-player cooperative mode in which players wager halos on their performance and team up to boost their abilities, set off devastation, and collect some loot.

The video begins by showing a scene of a city on the brink of a cataclysm. We see soldiers fighting a huge monster and when there seems to be no hope, our heroine Bayonetta steps on stage, ready to save the thing again. We see her wearing different clothes and having a new hairstyle, which is actually normal, as her appearance changes slightly from game to game.

We also see Bayonetta performing various combos, her popular “Witch Time”, new abilities, and more. Bayonetta fights small enemies in nearby areas like trains, but also against huge monsters. We see how the character uses the call to help in the fight and we have to admit that all together it looks really good and the way we learned in the Bayonetta games. This teaser is likely to thrill fans of the franchise, especially because few expected to see Bayonetta 3 on Nintendo Direct.

We emphasize once again, the third sequel to the Bayonetta game will come out exclusively for next year’s Nintendo Switch console.

Nintendo Switch Keeps Fighting for Its Place on the Market

The Nintendo Switch is still the most authentic gaming console available. Nintendo’s goal of creating a home system you can play anywhere, rather than pursuing sheer graphics power like PlayStation and Xbox, has proven extremely popular and is backed up with some outstanding titles.

Over time, more Switch versions have appeared to join the original. The Switch OLED, which adds a larger, brighter display, additional storage capacity, and a restyled dock, follows the Switch Lite, which was released in 2019. Both the original Switch from 2017 and the improved, longer-lasting version from 2019 remain important parts of the lineup and are likely the best Switches for the majority of customers. If the rumors of a Switch 2 prove to be accurate, there may be more to come.

Given that Sony and Microsoft had just announced their next-generation PS5 and Xbox Series X consoles, this could have been a difficult time for Nintendo. However, with smash hits like Animal Crossing: New Horizons, remasterings of classic games like the recently released Super Mario 3D All-Stars, an increasing number of third-party games from big and small developers, and completely unique experiences like Nintendo Labo or Mario Kart Live, the Switch appears to be in good shape as Sony and Microsoft conduct transition from one console generation to the next.