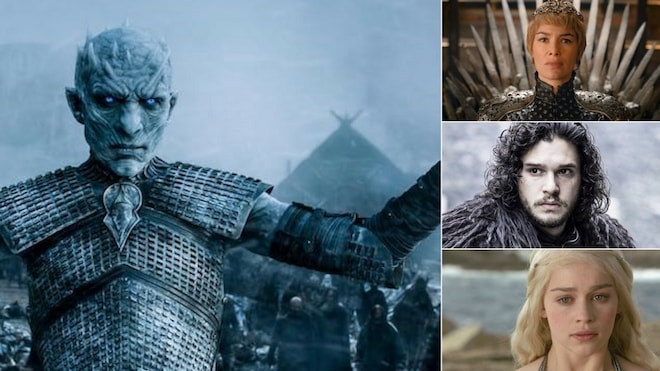 Now that we’ve officially watched the Episode 6th ‘Beyond The Wall,’ where one of Dany’s dragons dragged down by The Night King.

The Season is all set for its final episode, and HBO has released the preview of Episode 7th already.

Though the narration is very less in the E7’s preview where Jon lips, “There’s only one war that matters, and it is here.”, after seeing ‘Beyond The Wall,’ it will take hell lot of efforts to gain victory over the army of the Night king and its ice dragon.

We can sense by seeing the preview that prime characters of the show that include Cersei, Jaime, Tyrion, Jon and Dany and other characters are going to attend the initiatory meet to kill The Night King and its dead army.