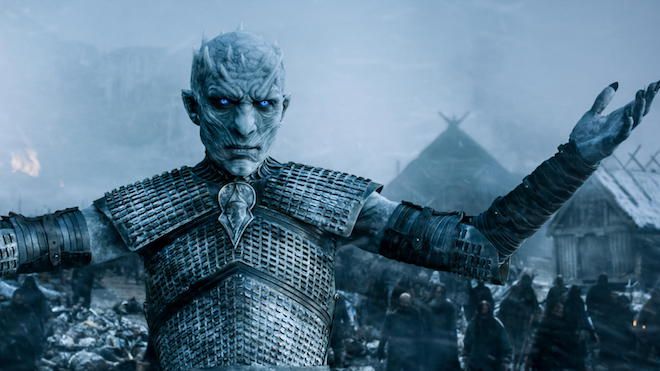 By the time you are reading this article, You must have already seen the leaked Game of Thrones Season 7 Episode 6 ‘Death Is The Enemy’. Though episode 6 was leaked by HBO Span due their own negligence.

But it seems hackers are all set to plunder the Season finale as they have threatened to release the Episode 7th of ‘Game of Thrones’ season seven ahead of its air date.

Recently hackers reached out to Mashable with login credentials for almost every single HBO social media account that includes @HBO, @GameOfThrones, and @WestworldHBO

According to Mashable, the group call themselves the ‘Mr. Smith group’ also claims to ‘have access to many HBO Platforms already’. ‘Be ready for GOT S& E6 &E7 as soon as possible,’ the group warned.

On the matter, HBO said ‘We are not in communication with the hacker and we’re not going to comment every time a new piece of information is released,”.