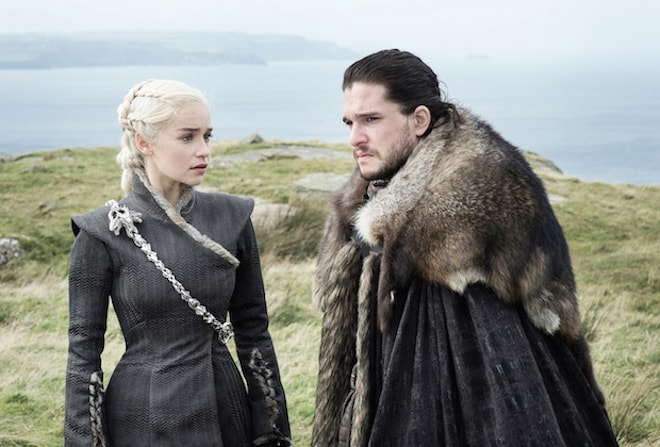 Believe it or not, but this Game of Thrones seventh edition has become a huge headache for HBO, credit goes to those anonymous hackers who leaked episode 4th of the Season.

In past few days, Hackers also threatened the HBO that they’d go to leaked all the upcoming Game of Thrones episodes.

Read Also:  Where To Watch Game of Thrones Online For Free

To avoid the potential mishap, One of the HBO’s executives offered $250,000 to the hacker under company’s as part of a program in which “white hat IT professionals” are rewarded for “bringing these types of things to our attention.”

It seems a serious attempt from HBO’s side for the damage control. According to Variety.com, “You have the advantage of having surprised us,” the message reads. “In the spirit of professional cooperation, we are asking you to extend your deadline for one week.”

Addition to that, the Hacker in his video letter said ‘The $250,000 sum is also well short of the “six months salary” who claims to make $12 million to $15 million per year.

On the other, Variety has mentioned in their post that ‘they have decided not to publish the name or email address of the HBO executive from which the message was sent.”