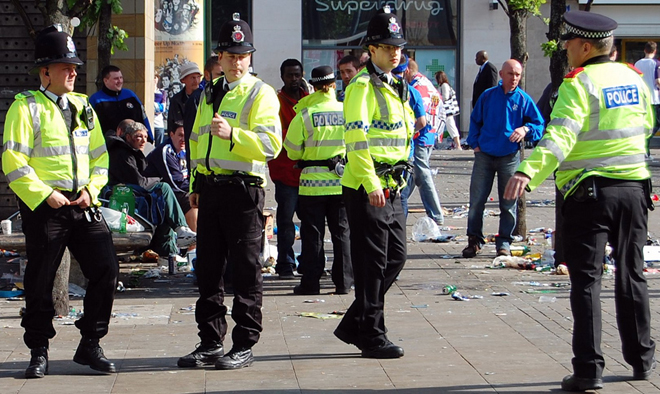 You use apps for mostly, your personal use. Take Snapchat for example, you use it mostly for messaging purposes where you could also upload some videos that you want to share with other people around you, or in least, it’s a free photo messaging app.

But how could you use it to battle crime? Perhaps to know the answer to it, one must look into how the British Police seems to be using it to battle crime and perhaps, while this concept isn’t entirely new in the first place, police of other nations could also learn something from them.

So how do they exactly do it you ask? U.K., WMP has a well established social media presence with over 100,000 Twitter followers. Its messages reach 500,000 people daily via Twitter, Facebook, Flickr, YouTube and Instagram.
According to spokeswoman Keiley Gartland, “Part of this work is about connecting with younger people and helping them to feel they have a close connection with their local police force,” she said, in a statement. “What we want is for them to have the confidence to give us a call or speak to their neighborhood bobby when they really need our help − and social media is a great tool for us to do that.”

Just a point to be noted, Snapchat stories tend to disappear after 24 hours.

Let us know your opinion on British Police, fighting crime by using Snapchat and subscribe to our newsletter to get insightful stories daily in your inbox