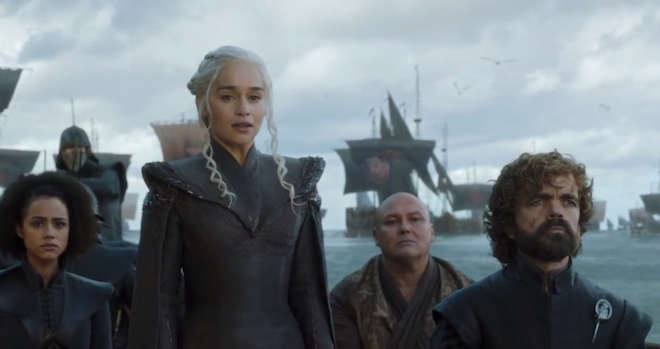 Finally, the wait is over, the much awaited season 7 of HBO’s most popular television series Game of Thrones already aired with its 1st episode ‘Dragonstone’ on July 16th. Now the question is where to watch all aired and upcoming season 7 episodes of Game of Thrones, be it offline and online.

So you don’t need to panic as I’ve come up with the best possible and fastest method of watching the Game of Thrones Season 7, on the very same day of original streaming.

This one is the best streaming portal to watch the latest episodes of Games of Thrones Season 7 in best possible quality at free of cost, unlike other poor streaming sites. Here you just need to visit the http://chillnflix.to/ > search for the game of thrones in the ‘search bar’ > it will show up the GOT Season 7 > simply click on it and play the episodes.

the procedure is pretty similar to above, just search for the term ‘Game of Thrones’ in the search bar > click on the poster link > here you will find out the season wise breakdown of episodes with the name > click on the Season 7 episode link and play the video (the video might not work after loading, so you just need to click on the red bar which says ‘The video keeps buffering? Click here for a different version.’) > you will get to see a video with thumbnail > click on the play icon and it’s done.

Read Also: Where To Watch Game of Thrones Online For Free In India

This one is the paid method but the convenient one as you can easily stream all the episodes of Game of Thrones including Season 7 directly to your smartphone/TV/Laptop in HD version without any hassle using the hotstar app. It will cost you Rs 199 per month to get the premium membership.

You can also watch the Season 7 episodes officially from your TV sets without spending a single penny if you have already subscribed to the Star World in your set top box package. But the drawback of watching GOT Season 7 on Star World India is that; it will stream the GOT episodes one day after the original streaming. It will be aired in India on July 18, 2017, at 11 pm on Star World, Star World HD.