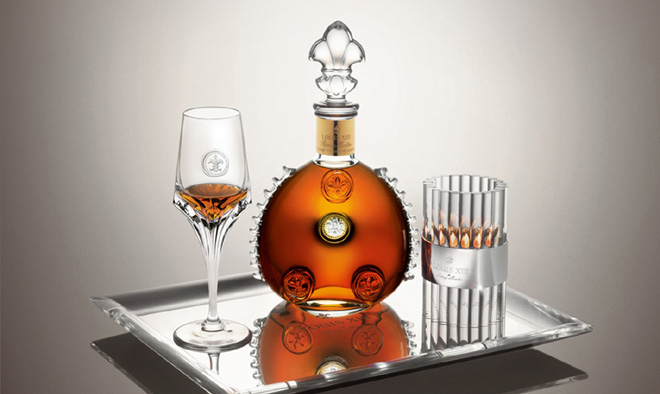 As we all know that Louis XIII is the world class cognac that Europe has ever produced. And Rémy Martin is a proud producer of Louis XIII as Remy crafted the world’s best cognac “Louis XIII” in 1874.

This particular cognac is manufactured using wine grapes from the Grande Champagne territory of Cognac, France. It is blended from 1200 eaux de vie, from 40 to 100 year-old. It is aged in tierçons (oak barrels that are several hundred years old) in its cellar.

In addition to this, Louis XIII is also one of the most expensive cognac as a 70 cl bottle of Louis VIII may be priced as high as US$3,400.

For centuries, LOUIS XIII has been an ambassador of the French Art-de-Vivre ever since.

And to celebrate its 140th Anniversary, Louis XIII cognac launches “Quest For a Legend”, a worldwide quest to unveil a hidden treasure. It’s a commotion driven by Remy Cointreau to search for the rarest LOUIS XIII decanter on earth. The Quest will scour the globe in pursuit of this hidden treasure and the search for the rarest decanter in Singapore, Malaysia, India and the Philippines commenced on 3 February, 2015.

The “Quest for a legend” will start in Asia, commencing first in Singapore, Malaysia, India and the Philippines; after that it will continue its search in other parts of the world.

Editor’s Note: This post has been sponsored by Remy, but all thoughts are our own.