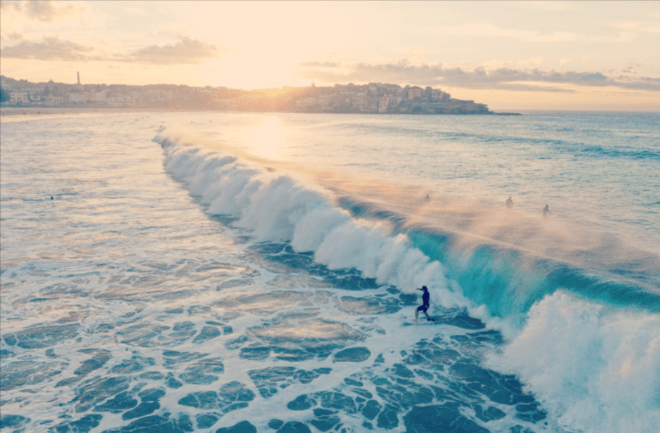 Australia is famous for its relaxed, beachy lifestyle, with spots like the Gold Coast and the Great Ocean Road drawing millions of visitors each year. From the Bellarine Peninsula to Warrnambool, the southern coastline of Victoria offers plenty of great opportunities for property investment. These factors combine to inspire many hopeful expats to consider packing up and moving downunder. Before you start making plans with Bellarine Peninsula builders, however, there are a number of key factors to consider.

1. The cost of living is high

Before you even consider moving to Australia, it’s essential to check out the cost of living and then create a budget based on your findings. This will give you an idea of whether you can afford to make the move on your current income and help you understand how much you’ll need to earn to enjoy the lifestyle you’re hoping to achieve.

Be sure to factor in the cost of your visa, healthcare (which is only free for citizens and permanent residents), car insurance, mobile phone plans, utilities, and other necessities. From electricity to broadband, nothing comes cheap in Australia, so be prepared for your expenses to be high.

2. The weather is wild

From floods to heatwaves and everything in between, Australia is a land of wild weather. Cyclones are common in the north of the country, bushfires are a threat throughout, and there’s even been the odd tornado. Many properties have been lost to floods, fires, and storms, so it’s essential to research the areas you’re considering. Home and contents insurance is essential if you go ahead with your relocation.

3. The wildlife isn’t as wild as the internet would have you believe

Though Australia has no bears, jaguars, wolverines, bobcats, or other terrifying land predators, it is internet-famous for being a land of deadly creatures. The reality is that most of Australia’s dangerous creatures are far more afraid of you than you need to be of them. If you’re living within the city limits of any town in Australia, you’re unlikely to encounter a kangaroo let alone a crocodile (the latter of which are only found in the north of the country). Indeed, if you ask any Australian, the animal they’re most intimidated by is a bird – the magpie – which hangs out in the suburbs and can get vicious during its breeding season.

Though it only has six states and two territories, Australia is the sixth-largest country in the world. Public transport systems are decent in the major cities, but if you really want to explore the country, it’s advisable to get a van or car. This will allow you to see all the remote beaches, waterfalls, rock formations, and other natural wonders of Australia.

5. You’ll need to get used to the roads

Australians drive on the left side of the road, and the right side of the vehicle is the driver’s side. This may take some getting used to for US citizens. Another major factor to consider when driving in Australia is the wildlife. Kangaroos, wallabies, snakes, echidnas, wombats, and other creatures all regularly end up on the road, particularly around dusk and dawn. The further out of the city limits you are, the more creatures you’re likely to encounter, including sheep, cattle, and other farm animals. It’s essential to drive cautiously, both for their safety and yours.

Though the land downunder offers plenty of promise for expats and foreign investors, it’s essential to keep the above five factors in mind before making any financial commitments.

How Can I Make My Big Break Into the Hospitality Industry