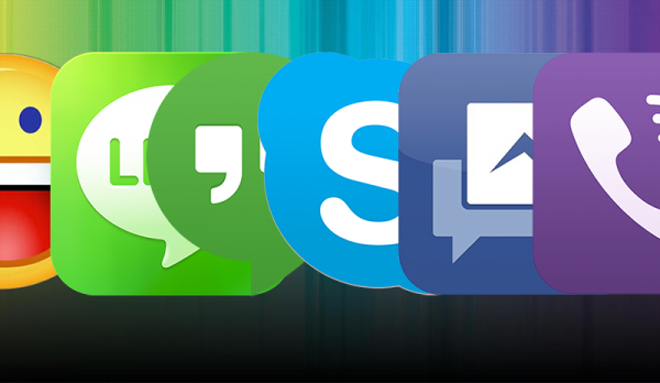 This infographic gives an overview of the market currently, where in the world mobile instant messaging apps are being used the most, and which particular apps are the most popular per country. It also looks at some of the biggest buy outs to date including Facebook’s acquisition of WhatsApp and Rakuten’s acquisition of Viber. Did you know for example that the $19 billion that Facebook paid for WhatsApp is double what UNESCO estimates it costs to provide clean water to the world?

This mobile instant messaging apps infographic and the registered user’s figures are reflective of statistics as of April 2014.Registered users are growing all the time with WeChat dominating in China, and WhatsApp dominating in the West. While the emphasis has been on social networks as the most popular way to attract a younger, more informed generation, it is very clear that mobile instant messaging apps are here to stay and are growing quickly. For brands to succeed in their digital marketing efforts, further engagement is needed with these apps within the specific target area and audience.