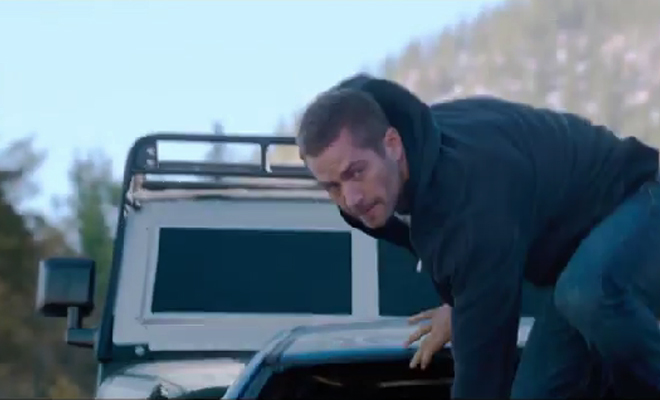 Here is the first trailer released for “Furious 7”, Paul Walker’s final movie and it would be a treat for all Walker’s fan after his death. Paul Walker, popular face of “Fast & Furious” series was died last year in a Valencia, California car accident on November 30, 2013.