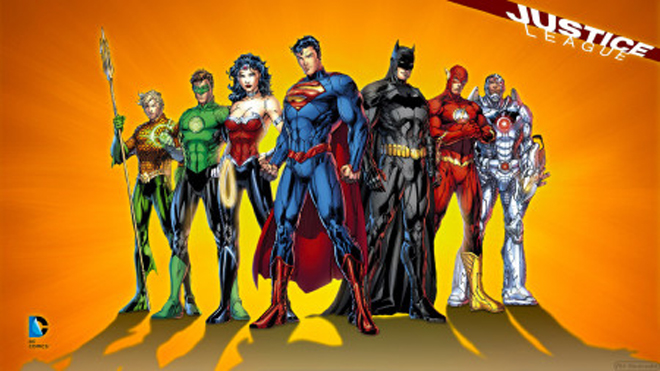 After a long speculations and rumors, Warner Bros finally announced “Justice League” movie in their bank. As title said, this movie will be the action pack, science fiction based movie will feature group superheroes based on DC comics.

As we all know that Marvel had “The Avengers” and finally Warner Bros. also confirmed their workings on “Justice League” movie.

Zack Snyder, director of ‘Man of Steel’ and “Watchmen” will direct Justice League too and it will be the third one in the DC Universe. It is expected that this movie will follow the “Batman/Superman” film reported by The Wall Street Journal.

On this, Henrey Cavill and Ben Affleck are expected to appear as Superman and Batman / Bruce Wayne respectively. And Gal Gadot will be embark as Wonder Woman/Diana Prince, Ray Fisher is expected to have a role of Cyborg.

In addition to this, WSJ reported Warner Bros. has several other movies in development unconnected to the Justice League that are based on DC superheroes and fantasy and crime titles from its Vertigo line of genre comics, said Mr. Silverman and Toby Emmerich, president of Warner’s New Line Cinema label. They include “Shazam,” “Metal Men,” “100 Bullets,” and “Fables.”

But it is unlikely that “Justice League” could come out before 2018 but “Batman/Superman” film scheduled for May 6, 2016.