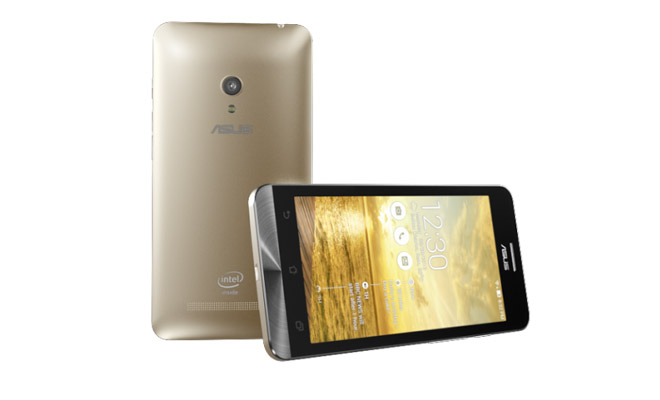 Soon after ASUS released its new product (The Zenfone) into the Indian markets, they have now decided to release two other devices namely the Padfone and the Zenfone 5 LTE in Taiwan. Let us take a look at the ASUS padfone.

The Padfone if released in India in the foreseeable future, should come along with a price tag of about Rs 20,000 (give or take a couple of thousands) while the Zenfone 5 LTE should come in the Rs 15,000 price range.

The PadFone S also comes along with a tablet docking station, which in this case features a 9-inch full-HD (1920×1200 pixels) display. Similar to its previous models, the smartphone fits perfectly into the tablet dock for the purposes of powering the tablet with its hardware. The tablet dock packs a huge 4990mAh battery for this purpose.

Specifications of the Padfone S:

Specifications of the Zenfone 5 LTE

Let us know your opinion on ASUS releases the Padfone S and the Zenfone 5 LTE in comment box below and subscribe to our newsletter to get insightful stories daily in your inbox.