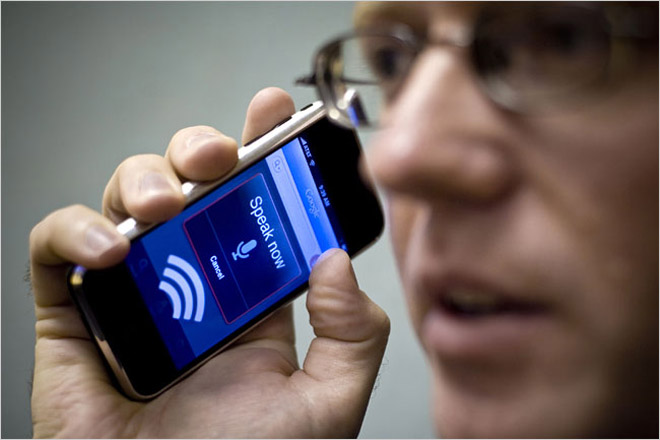 This goes without asking but, surely you’ve faced one time or more when Google Voice couldn’t exactly get what you’re trying to say. Well looks like the guys inside Google have taken this matter seriously and have come up with a solution to it. The new function “No, I said” is perhaps one of the major development Google has done which makes Google Voice now better than Siri of iOS.

What this feature exactly does is when you find that Google Voice has misunderstood a word of yours, you could follow it up with “No, I said ___” and it would replace the misunderstood word with a better one and then you could verify if it has understood properly.

For example say you wanted to search in Google the meaning of the phrase “A blessing in disguise” but Google Voice understood “A blessing in the skies”. You could then again say “No, I said disguise” and then Google voice would omit “the skies” and replace it with “disguise”.

Try installing that update and start using the feature. Cortana must be jealous now!

Let us know your opinion on No, I said “disguise” not “the skies!” in comment box below and subscribe to our newsletter to get insightful stories daily in your inbox.