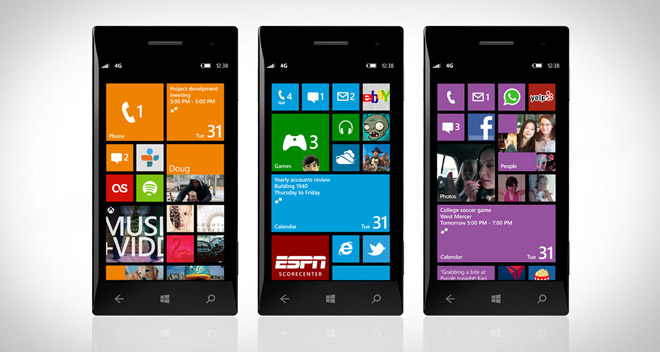 Since its introduction in the mobile smart phones operating system market courtesy to some Nokia Lumia series mobiles, Windows has able to grow steadily since then and looks like unless the whole company becomes victim to some kind of financial scams, Windows should be able to keep growing at a promising rate as more and more apps are being launched and made on this platform.

But mere availability of many kinds of apps doesn’t make it one of the most wanted mobile OS platforms; those are the strong point of Android and not Windows. Other factors are also responsible such as the frequency of facing ‘hang’ related problems. But get this, according to a report made by AdDuplex, which is a Windows Phone-focused ad network that regularly dissects Microsoft’s mobile ecosystem, countries such as USA, India and Brazil are the top markets for these Windows Phones. China comes 6th in that report where as USA remains the number one market for Windows and quite surprisingly to many people, India being the number two.

The AdDuplex report is however speculated to be subjected to discrepancies since The company bases its findings on the reach of 11 of the most “global apps” on its network, which served around 200,000 users per day.

Let us know your opinion on USA, India and Brazil are the top 3 markets for Windows Phones in comment box below and subscribe to our newsletter to get insightful stories daily in your inbox.