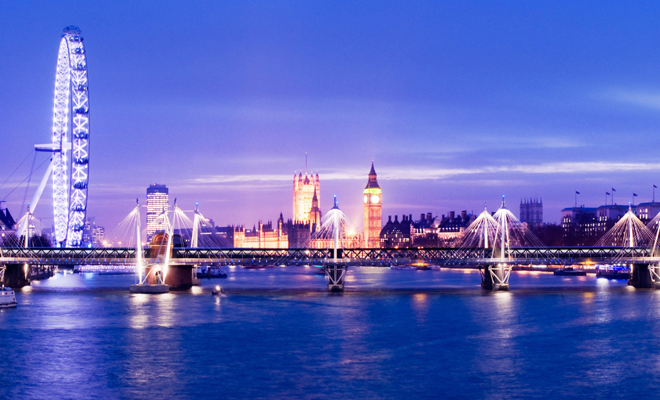 As well as the capital of the UK, London is a city that is recognised as being one of THE cities to visit around the world. It is an international business hub, plays home to some of the most historical and recognisable landmarks anywhere in Europe and the rest of the world, and is also renowned for its entertainment industry.

As part of this entertainment industry, London is also home to some of the biggest and best venues anywhere in the world. Just think of the West End, for example. This is an area of the city that is synonymous with the best shows and musical theatre performances in the world, rivalled only by Broadway in New York. In the West End, the streets are full of fabulous, iconic theatres, hosting various world class productions every single day and night. These venues are filled with the stars – there is many an entertainment agency in London that can provide actors and performers for any show.

In this article, we are going to take a look at just a few of the city’s best and most popular venues and locations for different shows, performances and events.

The O2 Arena is the large, multi-purpose arena at the heart of The O2; an event space created as The Millennium Dome almost 15 years ago now. The O2 is now recognised as perhaps London’s biggest and best entertainment venue, playing host to some of the biggest acts from around the world, in music, comedy and much more. With a capacity of up to 20,000 people, the O2 Arena is the second largest venue in all of the UK, behind the Manchester Arena, and recently took its crown as the busiest music arena in the world.

Though the London Palladium may only be able to hold just over 2,200 people, its standing as one of London’s most popular and famous performance venues is without question. More than 100 years old; the location has played host to some of the biggest names in showbiz over the years, and is perhaps most well known as the venue that has hosted the Royal Variety Performance more than any other, most recently this year in 2013.

With a capacity of more than 5,000, The Royal Albert Hall is another of London’s most popular entertainment venues. It has been the setting of the Proms concerts since 1941 – more than 70 years – and it holds more than 350 events every single year. These include things like classical concerts, rock and pop music shows, ballet, opera, sports and award ceremonies.

The Hammersmith Apollo is the locally recognised name for the Eventim Apollo, and it is another major entertainment venue in London, as well as being a Grade II listed building. Opened in 1932, the venue nowadays can play host to more than 5,000 people for certain events. It is perhaps most well known by the general public as the venue for the BBC’s popular Live at the Apollo comedy show.

Summary – This article takes a look at some of the biggest and best entertainment venues in London. An entertainment agency in London will be able to provide the necessary performers to fill up these venues for all different sorts of shows and events.

How to Find a Great Glass Display Cabinet: 7 Fantastic Options

How to organise a festival