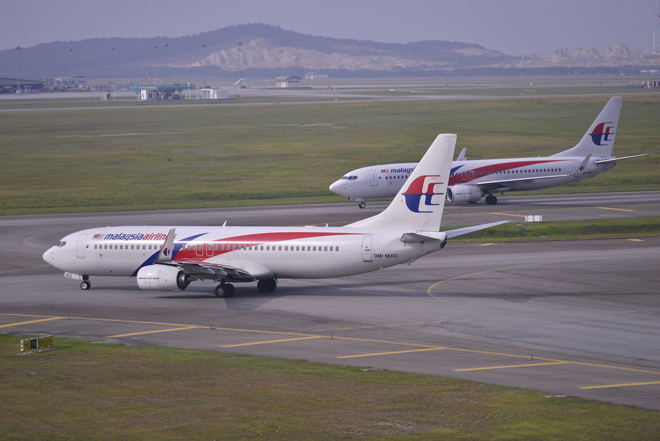 There have been some interesting recent developments upon the very tragic event of the shooting down of Malaysian Airlines flight MH17. There are now fingers being pointed to Russia (indirectly, if not directly) that perhaps Russia played a role behind this tragic incident. However it hasn’t been clear as to why would Russia even act in such a manner!

U.S. President Barack Obama has said that “Russian-backed separatists inside of Ukraine” used surface-to-air missiles to bring down Malaysia Airlines 17 over the eastern part of the country on Thursday morning.

“Given the technical complexity of the SA-11 missile suspected to have been used, it was “unlikely that the separatists could effectively operate the system,” without assistance from knowledgeable personnel, and thus the U.S. “cannot rule out technical assistance from Russian personnel in operating the systems.”

The President of the United States of America has also said “We know they’ve received arms, training… heavy weapons and anti-aircraft weapons from Russia,” and had also added, “There has to be a credible international investigation into what happened,” which the UNSC had endorsed.

Times aren’t really very good particularly for Malaysia Airlines as this is the second time within a year that one of their aircraft has been victim to a tragic event. However this time the difference is we know (or we at least think to know) how the plane has crashed but the real answer however still hasn’t been reached to till now.

Let us know your opinion on US President’s statements on the tragic MH17 crash and subscribe to our newsletter to get insightful stories daily in your inbox.