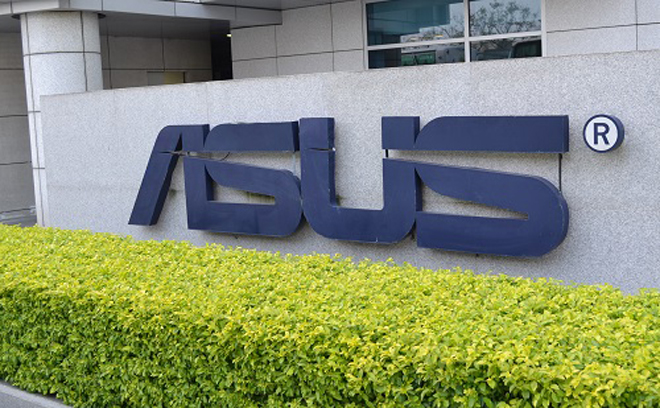 It took around 4 days for 40,000 ASUS smartphones being sold and that is pretty impressive number when you think that in an average day around 10,000 ASUS phones are being sold. However, there’s no information on the individual sales figures, so it’s hard to tell whether all models have been successful or it’s just a couple that have caught buyers’ attention.

But one thing is sure, if the rate of sales keeps on growing or becomes constant at the present value, then there is no one to deny that ASUS “IS” the Moto Killer. It’ll be as if ASUS came by and told ‘hello Moto!’ and stabbed it.

But perhaps there is one thing that is common behind the success of both ASUS and Moto smartphones, and you’ve guessed it correct. Both were marketed and sold by Flipkart and it seems ecommerce mode of marketing is being more favored now by the companies. Both of them does owe Flipkart for this success and shouldn’t take the entire credit for these stats.

Let us know your opinion on Is ASUS really the Moto Killer? and subscribe to our newsletter to get insightful stories daily in your inbox.