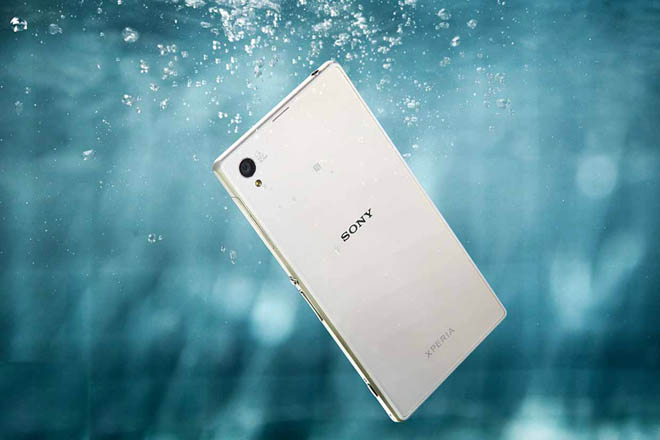 There is good news for all the guys using the Sony Xperia series of smartphones and have a reason to put up a wide smile across their faces. The feature that was missed so much before is now again back to make your smartphone using experience light up.

So what exactly is the reason to smile and what was the feature that was missed before? Let’s share one clue: it was present in Ice Cream Sandwich but missed from the later versions of Android. Guessed it? Well, apps can now be again moved on to the SD card again!

So now you could download tons of apps for all you care because you’re never going to run out of space to run those apps (assuming you have a huge space in your micro SD card).

As I was saying before, This was indeed a feature that disappeared with ICS (Ice Cream Sandwich) and since Jelly Bean (which is the Android version the new range of Sony smartphone devices comes pre-loaded with) has been missed by users worldwide.

However, while this feature does not do much for the flagship devices of Sony, it indeed adds a lot of benefits for the mid range devices because they always had a limited amount of space to store the apps. You had to uninstall one app to make place for the other.

Well, you still have to, but perhaps not so frequently!

Let us know your opinion on Good news for the Sony Xperia Users and subscribe to our newsletter to get insightful stories daily in your inbox.