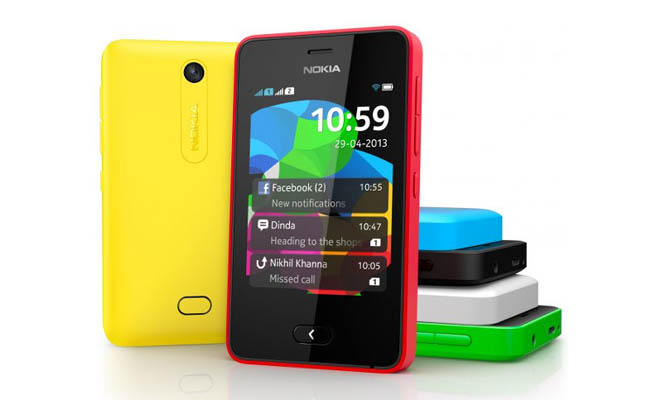 We now know that Nokia looks to downsize its workers but now perhaps we know exactly which workers are on the downsizing list according to some sources and common sense.

Employees working on the Nokia Asha and S40 feature phones look to be among the layoff casualties and apart from them, even guys who are involved with Nokia’s MixRadio could be the victims as well.

GR India has excerpts said to be from the Harlow’s memo that indicate all “Mobile Phones” (non Windows Phone) services and “enablers” are moving into maintenance mode immediately. What this indirectly means is that new features or updates to Asha, S40 or Nokia X Android phones or app-development programs for those phones as they are phased out over the next 18 months.

Also, as for improving your GK, know that Hanoi, Vietnam is now the new center of Windows Phone production, according to a July 17 e-mail about today’s layoffs from Microsoft Executive Vice President Stephen Elop. Some production” will continue in Beijing and Dongguan.

It is also said that Microsoft also will shut down the Nokia plant in Komarom which employs about 1,800 people, according to a Budapest news agency report. The Komarom plant previously incurred layoffs of thousands in 2012 before Microsoft acquired Nokia’s handset business. Komarom is where the Nokia X phones allegedly were being manufactured.

Let us know your opinion on and subscribe No updates to be released in future for the ‘Asha’ series of Nokia and subscribe to our newsletter to get insightful stories daily in your inbox.