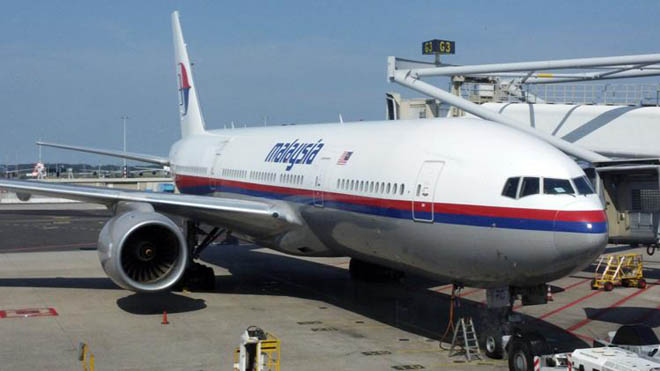 These times seems not good particularly for Malaysian Airlines as there has been a recent event of tragedy again today. It has been confirmed that A Malaysian passenger airliner with 295 people on board crashed in Ukraine near the Russian border; Interfax cited an aviation industry source as saying on Thursday.

A Malaysian Airlines airplane could not enter the Russian airspace when expected on Thursday and was instead found burning on the ground in eastern Ukraine, an aviation source told Reuters.

What the recent speculation suggests that the aircraft was “shot down” by a missile and wasn’t a victim of any human or technical error, according to sources. Anton Gerashenko, an adviser to Ukraine’s interior minister, was found saying on his Facebook page the plane had been flying at an altitude of 10,000 meters (33,000 feet) when it was hit by a missile fired from a Buk launcher. A similar launcher was seen by Associated Press journalists near the eastern Ukrainian town of Snizhne earlier this Thursday. So was it a pre planned event or an act of terrorism, it is still unclear.

There hasn’t been any organization or country to accept the responsibility behind the tragic event. All the 295 people on board are suspected to be dead.

Let us know your opinion on Malaysian Airlines flight MH17 ‘SHOT DOWN’and subscribe to our newsletter to get insightful stories daily in your inbox.