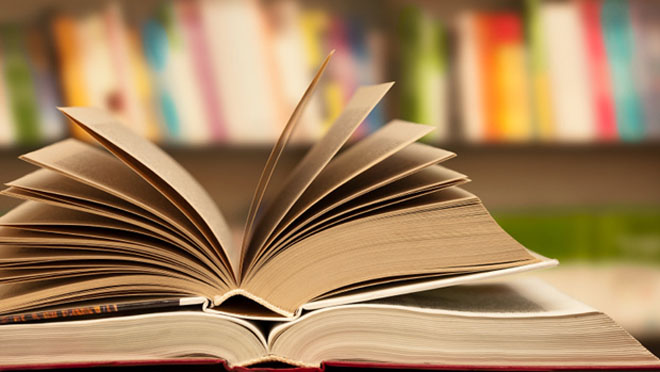 If you ask me, then reading the book is much better than watching its movie version. Though some people would disagree to it and I completely understand (that they don’t like to read books and would rather let the director do the work of painting the picture for them) that, I also believe that most of the people would agree to me on this.

Because you can actually imagine the scene in your head and let’s face it, Brain is the most powerful graphic card anyone can ever match with!

Lois Lowry’s dystopian children’s book is being made into a movie for the first time, with Meryl Streep and Jeff Bridges. The film comes out Aug. 15, 2014

Ben Affleck is starring in an adaptation of Gillian Flynn’s dark bestseller about a husband looking for his missing wife, with a cast that includes Rosamund Pike and Neil Patrick Harris. Gone Girl comes out Oct. 3, 2014.

Cheryl Strayed’s memoir about trying to get out of her downward spiral by naively embarking on the Pacific Crest Trail… despite having no hiking experience. Reese Witherspoon stars in the movie adaptation, which premieres Dec. 5, 2014.

Bradley Cooper and Jennifer Lawrence star as a timber magnate and his wife in this Depression-era film based on the bestselling novel by Ron Rash. The film will premiere in 2014.

Let us know your opinion on The top 4 books to read before the Movie releases and subscribe to our newsletter to get insightful stories daily in your inbox.