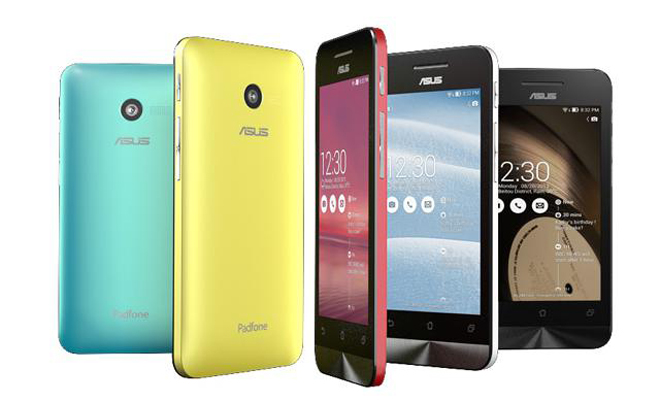 There has been many smartphones launched in the market especially in the month of July which is why we have created a kind of summary of what all recent phones have been released which can help you to better choose which kind of mobile would suit you best.

To begin with, lets speak of Moto series smartphones which come within a price of 7000 rupees. This mobile has been popular recently primarily because of the fact that over a million such phones were sold out from Flipkart alone.

Xiaomi made a grand entry into the Indian market with the Mi 3 earlier this month. In fact, its first batch of devices sold within an hour. The Mi 3 could be the company’s bestselling device yet and will go head-to-head with the high-end Android clan. At just Rs13,999 you can lay your hands on this mobile.

Let us know your opinion on Summary of smartphones and subscribe to our newsletter to get insightful stories daily in your inbox.