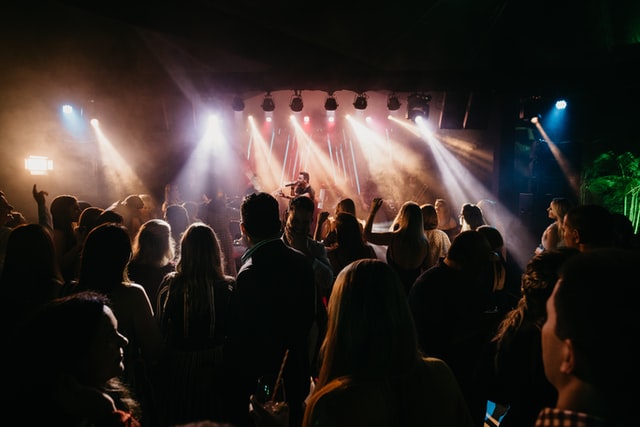 There is no better place to spend your Saturday night than visiting this infamous country music venue. Home to some of the most soulful performances by American icons like Johnny Cash, Roy Acuff, and Dolly Parton, the world-famous venue is located in downtown Nashville and hosts the top country performers that feature on the iconic stage. With top-performing country artists like Brad Paisley, Luke Combs, or Craig Morgan performing regularly, there is always something extraordinary in store for you at this historic country music venue.

To enhance the experience, you may also book a VIP tour that offers a glimpse of backstage activities and a chance to get up close with the night’s country artists. How cool is that! The show sells out quickly, therefore don’t miss out and book yours at https://www.vacationsmadeeasy.com/NashvilleTN/activity/. Booking online is the most secure way to ensure you get your preferred seats on time.

Home to nearly 3 million priceless artifacts, the Country Music Hall of Fame and Museum honors the legendary country music performers while preserving, safeguarding, and celebrating its roots. Featuring the world’s largest country music artifacts, it allows visitors to delve into the fascinating history and culture of country music from its inception till its vibrancy that exists to date.

Located in the heart of downtown Nashville’s entertainment district, the 350,000 square feet facility provides an unparalleled insight into how the genre evolved through time and displays costumes, musical instruments, cars, photographs, vintage audio and video recordings, and other memorabilia.

The Museum also offers live performances and houses the Ford Theater, which runs documentaries and feature films highlighting country music and its most iconic performers. The feast does not just end here. Before ending their adventure, you can head to the Museum Store that offers a unique collection of merchandise that pays homage to the exhibits you truly enjoyed.

A couple of blocks away from the Country Music Hall of Fame and Museum, the Ryman Auditorium should be another must-do on the list for any country music enthusiast. As the auditorium evolved from a church to a concert hall, it became home to the Grand Ole Opry in the mid 20th century for three decades and officially became known as the Mother Church of Country Music.

Consequently, it became a popular venue for music of all genres,  particularly country music.

Embodying country music as it evolved through history, the Ryman Auditorium’s sacred stage is to date one of the most coveted venues for country artists to perform.

Nashville is called the Music City for a reason. From honky tonks to iconic musical venues, it embodies a rich history of legendary artists and their work. If you plan to visit the home of country music, then you know which attractions should top the list of your to-dos.