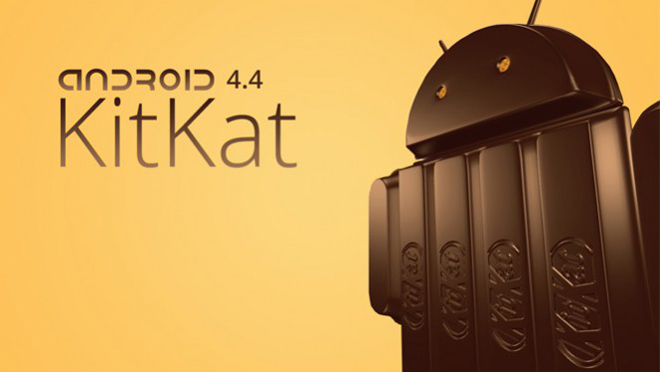 Here is the latest report that android platform for mobiles phones literally ruling in smartphone market of United States.

As per the latest poll conducted by Consumer Intelligence Research Partners, almost 53% of newbie mobile phones activated by US  customers were running on android platform in the period of January-March

While, Apple’s iOS grabbed 42% of majority in survey and other platforms which includes Windows and Blackberry got only 1 percent each.

Apple’s iPhone user base “grew a little faster than Android, from a smaller base, even though in absolute terms Androidused in Samsung phones had a larger share.” said by Research firm co-founder Mike Levin. “The long-term issue is where Android and iOS growth will come from when there are no more basic phones being retired. First-time smartphone buyers are key to that equation.”

In addition to this, android’ latest version of KitKat contributed its significant part in this success and we would like to tell you that this data is based on a survey of 500 US adults, from April 1 to 6, who activated a new or used phone in the first three months of the year.