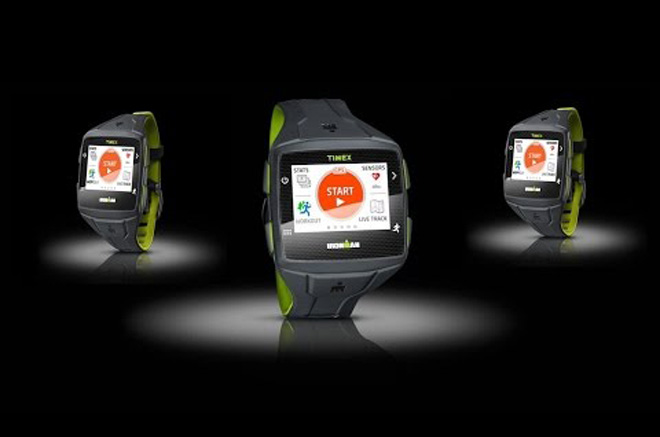 When the topic of smartwatches comes then perhaps we all know why we thought it wouldn’t be that popular. This is because you’d have to spend extra on these watches and they work only when you couple them with your smartphone.

Now for many people it doesn’t make any sense to spend about 20 grand on a smartphone and another 10 grand on a smart watch. Granted, that nowadays many smartwatches are going to be released at a much cheaper rate but still, if it were bundled along with a mobile, perhaps they would have accepted it.

But now, here is a smartwatch that can work without a smartphone and it isn’t from any mobile company, but from a company known to have made some of the finest watches in the world. It’s made by Timex.

Called the Ironman One GPS+, the 3G-connected device’s standout quality is its ability to connects to apps on its own, rather than syncing with a smartphone. The company is targeting users who use smartwatches for fitness-tracking, but don’t carry a phone and a watch at the same time.

As its name suggests, the watch is equipped with GPS to allow the user to track his or her location and make whereabouts visible to others. Meanwhile, the “Find Me Mode” feature lets users fire off customizable alert messages with exact location specifics should an emergency situation arise.

Let us know your opinion on “A smartwatch that doesn’t need a smartphone” and subscribe to our newsletter to get insightful stories daily in your inbox.