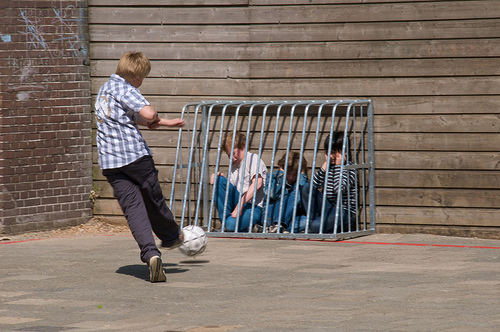 Once considered a benign childhood rite of passage, bullying has recently proven a much more pernicious phenomenon than originally thought. Victims of bullying are more likely to drop out of school and experience higher rates of depression, anxiety, substance abuse, and suicide. While research into the genesis of bullying is still fairly nascent, we know enough about the problem now to speculate as to its causes. 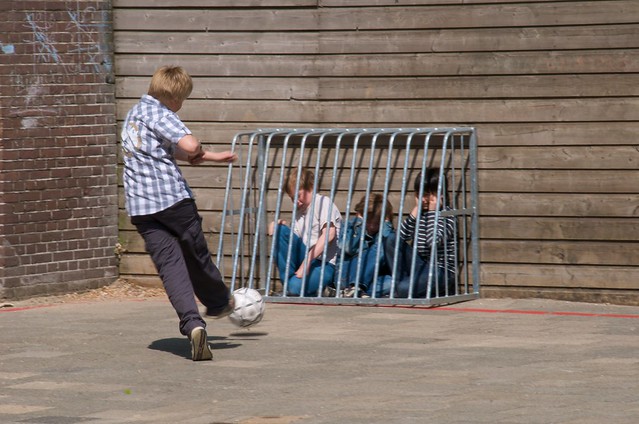 What’s interesting, though, is that, even when studies control for direct child abuse to negate it as a contributor, violence in the home–typically interparental violence–still strongly correlates with bullying. In this way, domestic violence is cyclical–children who witness it are more likely to end up bullies or victims, which also increases their chances of becoming domestic abusers as adults.

Research has shown that both bullies and bully victims have uniquely pathological psychological profiles, but, with victims, it’s unclear whether that pathology is an antecedent or a consequence of bullying. Bullying is a common symptom of Conduct Disorder (CD), a group of behavioral and emotional problems in children resulting in difficulty following rules and demonstrating socially acceptable behavior. Oppositional Defiant Disorder, often thought as a stepping stone to CD, is a pattern of defiant, hostile, and disobedient behavior toward authority figures that also commonly occurs in bullies.

On the victim side, children who are bullied frequently present with depression and ADHD, which are both considered symptoms of internalizing distress rather than acting out. Interestingly, for both bullies and their victims, substance abuse is a major problem in youth and adulthood. Check out this infographic for a visual depiction of the correlation between bullying and alcohol dependence.

3. A Culture of Violence

It’s no secret that our culture is obsessed with victory, violence, and power. All forms of entertainment are saturated with violence, from video games to sports matches to films. The message this sends to kids is that violence is an effective means to obtain power and meet one’s needs. Discrimination and intolerance of diversity in our society have also been shown to contribute to bullying.

The climate of the institution in which harmful behavior takes place, whether it’s a workplace or a school, has a profound impact on the prevalence of bullying. Obviously, institutions that show indifference toward bullying and other disrespectful behaviors encourage it. A lack of adult supervision in schools also contributes to bullying, as does a lack of a formal and discreet reporting system for bullying.

The causes of bullying are complex and many; more research is needed before we fully understand this insidious phenomenon. What is clear, though, is that by rooting out its causes, we can work to stop bullying, thereby preventing its deleterious effects that contribute to everything from mental illness to school shootings.