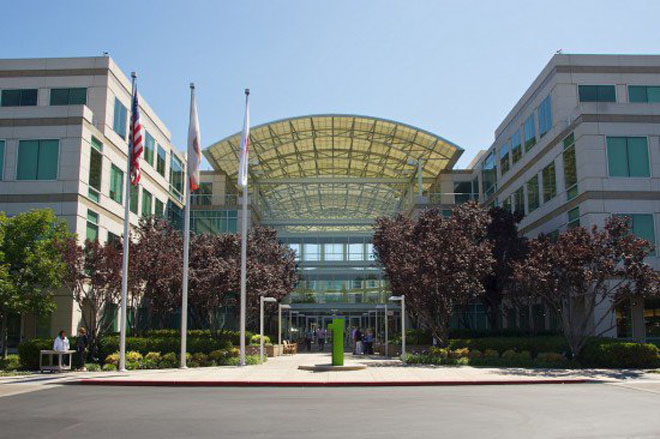 If one were to measure or take a survey of the engineers in Apple then perhaps there will be an interesting result waiting for them. The thing is, though Apple is an American company which hires the best engineers from all over the world, but perhaps they didn’t expect this statistic which we are about to disclose to you.

If statistics are to be believed then about one in every three apple engineers is an Indian or at least from an Indian origin. While this speaks tons about how Apple might be dependent on the Indian man power for production and sales, it also might speak how much serious is the situation of Brain-Drain in India.

Apple also relies heavily on Indian IT talent. The report points out that one in 3 engineers employed by Apple is Indian, based on research conducted by HFS Research, a global business analysis firm.

So , truth be told, India is actually the country for every company to set up its manufacturing industry because it is the second most populated country which makes it a potential market for every company and also, the man power obtained from here seems to be valued and effective no matter where they work in.

Let us know your opinion on One in Three Apple engineers is an Indian and subscribe to our newsletter to get insightful stories daily in your inbox.