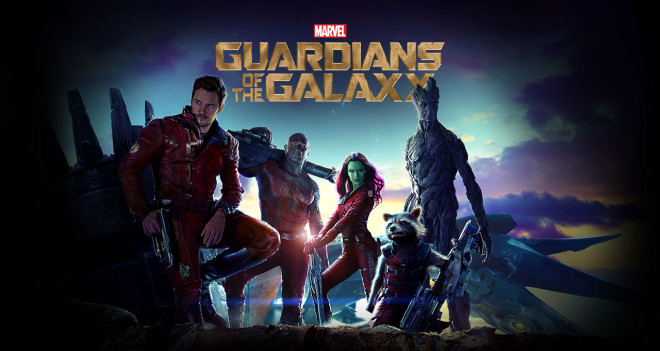 Guardians of the Galaxy, an upcoming American superhero movie based on the Marvel comics released its second trailer on YouTube.

The film is directed by James Gunn, produced by Kevin Fiege and distributed by WaltDisney. And the casting of movie is like this: Chris Pratt as Peter Quill / Star-Lord, Zoe Saldana as Gamora, Dave Bautista as Drax the Destroyer, Vin Diesel as Groot, Bradley Cooper as Rocket, Lee Pace as Ronan, Michael Rooker as Yondu, Karen Gillan as Nebula, Djimon Hounsou as Korath, John C. Reilly as Rhomann Dey, Glenn Close as Nova Prime Irani Rae and Benicio del Toro as Taneleer Tivan / The Collector.

This movie is scheduled to release on August 1, 2014 and in the meantime watch the second trailer of “Guardians of the Galaxy” below:

Let us know your opinion on the second trailer of “Guardian of the Galaxy” and in comment box below and subscribe to our newsletter to get insightful stories daily in your inbox.