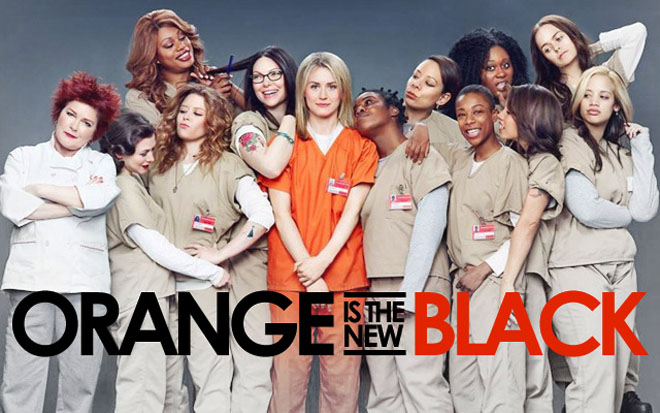 Nowadays, House of Cards  becoming exclusive from Netflix but first season of ‘Orange Is The New Black’ released on July 11, 2013 was a hit.

Again, Netflix decided to continue this ritual of releasing the trailer of second season as well to create eagerness among viewers of the show.

As expected, this series will hit the doors in summer on June 6th with limited 13 number of episodes like its previous season. You can watch the trailer of “Orange is the new black’ season 2 below: