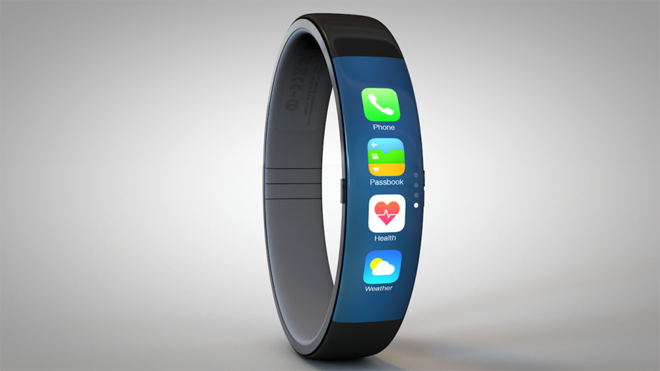 According to Ming-Chi Kuo, the analyst of KGI, who has been a reliable source for predicting Apple product plans in the past, the iWatch is believed to debut later than expected, due to complications related to both the new hardware and software.

She was found saying “We have pushed back our estimated time of iWatch mass production from late-September to mid-/ late-November. We also lower our forecast of iWatch 2014 shipments by 40% to 3
Million units,”

Moreover, the KGI analyst Ming-Chi Kuo also believes that as the iWatch may have similar computing requirements to the iPod Nano, it will share the Nano’s touch technology and application processor.

The iWatch is rumored to be equipped with a number of biometric sensors as well and will be a help to check the vital signs of your body as well. Siri and Maps might also come along with this watch.

Let us know your opinion on iWatch not to be made available until November and subscribe to our newsletter to get insightful stories daily in your inbox.