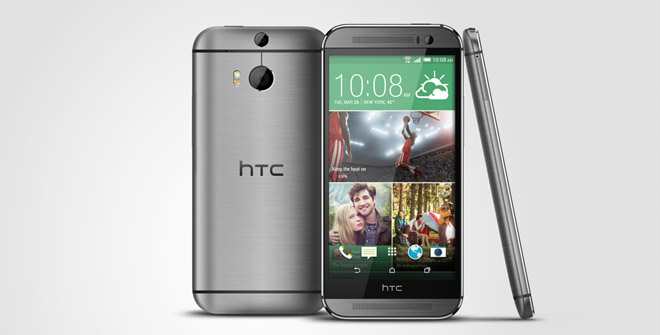 HTC is perhaps one of the top companies in the smartphone manufacturing sector and is a favorite of many in this country. However it wouldn’t be correct to say they are the giants of the market in India and HTC country head Faisal Siddiqui has admitted that it isn’t.

But at the same time, they are in no mood to settle for the second spot and their aim right now, as they have made it public, is to enjoy a 15 percent market share in India in the smartphone sector from the current level of 6 percent that they enjoy. It wouldn’t be easy for them as many mobiles are emerging within the 6,000 INR ranges which actually cater to most of the Indians and HTC clearly has made it clear from their Country head’s comments that HTC Desire 210’s price is as low as it goes.

So it wouldn’t be an easy task and looks like they are targeting the mid range (10,000 to 30,000) smartphone segment to capitalize. According International Data Corporation (IDC(, smartphone sales in India grew almost three-fold to over 44 million in 2013, buoyed by affordable devices made by local firms such as Micromax and Karbonn.

Let us know your opinion on HTC to target 15 percent market share and subscribe to our newsletter to get insightful stories daily in your inbox.