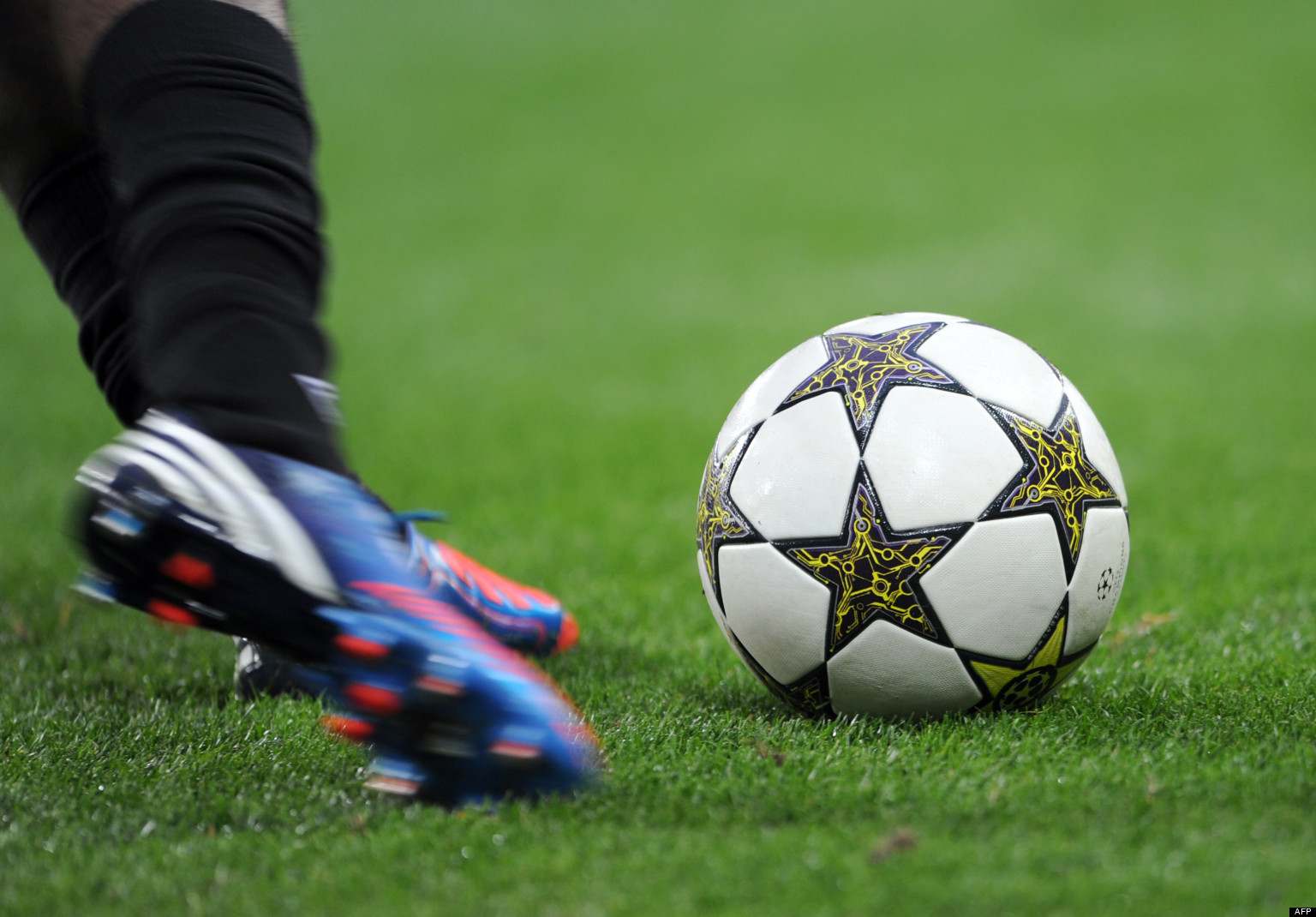 What do we think of when we bring to mind the term sports? For most of us, it’s likely one of the big three, Football, Baseball or Basketball, or at least a very established one, maybe hockey, soccer, swimming or athletics. What do all of these sports have in common though? They are all very well established, going back at least 100 years and often further. But does this mean that it is a closed shop? Well not exactly, let’s look at how new sports emerge and what chance they have of competing with the more established ones.

Some Sports Grow Out Of Others

Many sports have begun life as part of others. Take rugby as an example, a traditional British sport that has spawned many similar games throughout the world, football here in the USA is a modified version of rugby where a student-athlete at Yale by the name of Walter Camp created it, and in 1869 the first organized game between Harvard and Princeton took place, following that in 1873, the Intercollegiate Football Association was formed containing Columbia, Rutgers, Princeton, and Yale making it the first organized football league. Other rugby offshoots include rugby league (ruby union is the traditional version) which was also a fairly early breakaway in 1895, with the reasoning that they would be able to pay their players to compensate them for time away from working as rugby union was strictly amateur and stayed that way for pretty much another hundred years. Aussie Rules Football.

As with any advancement in technology new things always emerge due to this and sport is no different. Sport and competition have always been part of human society but it’s only over the last hundred years that we have seen motor racing due to the emergence, availability and widespread use of the combustion engine. Even now there are new types of motorsport such as solar-powered vehicle racing which only a decade or so ago wouldn’t have happened. Another technological advance is in video gaming, we have seen that there is a huge rise in competitive gaming and really, video games should be considered a sport as there is little argument against it anymore, sure some people say it’s not as physical as some traditional sports, but then this has always been true, look at golf, darts or bowling, which are all less exertive than athletics or football but are still considered sports.

Sports That Were Once Fictional

Another interesting way in which new sports emerge is where a sport from a fictional world starts being played as a sport in the real world. This may seem unusual but it’s definitely a thing, think back when the film Dodgeball came out, shortly afterward a televised league appeared. Or the game Quidditch, a fantasy sport in the Harry Potter series of books and films, a version is now played all over the world, with the obvious modification removing the requirement for flying broomsticks.