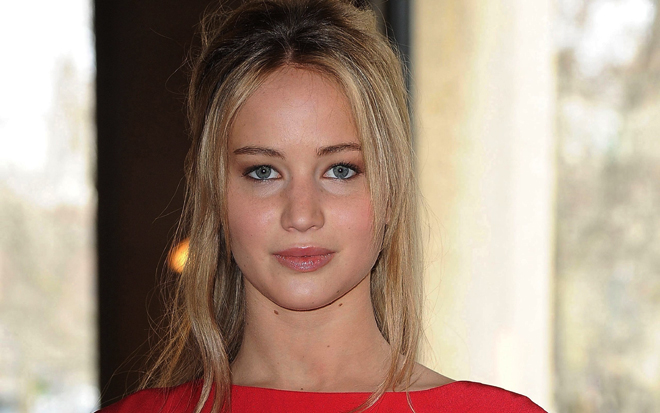 After all these hacking incidents going all around the world with the latest one being the iCloud hack to get nude pictures of some of the famous celebrities, I once asked a friend of mine who happens to be a white hat hacker. I asked him: Why do you think people are so much into hacking into other people’s account? Why are they so inclined into stealing important financial data and attempt to wage cyber attacks against other countries? Why do they take so much interest in other people’s lives?

He gave me a one line answer in the form of a question (which is something he is very good at), and asked: When I use my wallet, why do you try to see how much I have in it?

I realized that it’s a natural tendency for humans to develop interest towards other people’s lives. And then, Hackers are perhaps no different, after all they too are humans. But hackers aren’t all entirely bad, some of them are fighting to protect the nation/society too.

So Hackers have different motives of hacking. I’m not differentiating hackers into White and Black hat ones but I’m differentiating Black hat ones into different types. Some are more inclined to hack and steal financial data and transfer the numbers from one account to another. Others try to hack into government websites and much more evident by the recent events, some hack to get deep into other people’s personal lives.

Take for instance these nude pictures being hacked from the iCloud servers. It can be confirmed that some intimate photos of dozens of celebrities including Jennifer Lawrence and Mary Elizabeth Winstead appeared online this weekend. Though it is sure that no whale size hacker organization might be into it and only these hackers could be classified into these big fishes of the sea, it does help to paint a picture that these fishes are increasing in number day by day.

“Stolen data is incontrovertible proof of a certain level of skill for a hacker,” Dave Aitel, the CEO of security company Immunity Inc., said in an interview Tuesday. “Hackers are braggarts. It’s just a natural part of the culture: ‘Look what I can do.'”

It isn’t entirely clear as to how they could have landed themselves with these pics. But while Aitel cant answer that, he brings up an important point in front of us. It might be that some of these pics might have been circulating among the peer groups of these hackers (who are hackers themselves) long before they are finally disclosed to the whole world. So it cannot be exactly told when these hacks happened. It could be the very next day after the photo was taken!

“It starts with someone saying ‘Here’s what I did, I got Kate Upton!’ Someone else says, ‘Oh yeah? Check out this photo of Jennifer Lawrence,'” Aitel said. “Stuff like this gets traded around. It’s a way to assert your dominance as a hacker.”

Let us know your opinion on “Why do we Hack?” and subscribe to our newsletter to get insightful stories daily in your inbox.