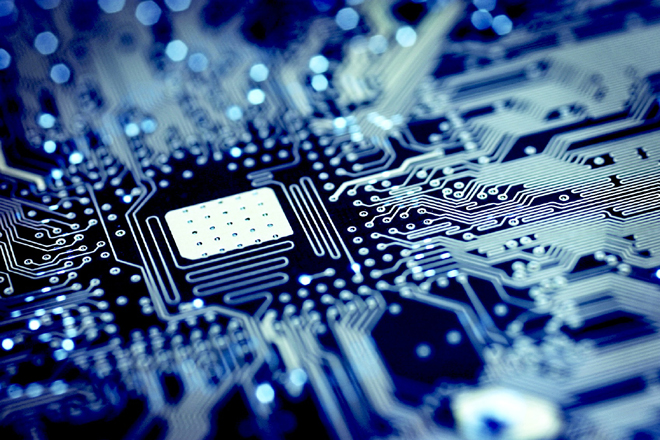 We live in a fantastic age full of amazing technology, but where did it all come from? Before the Amazon Fire Phone or tablet, there was the flip phone, and the pager before that. Were these all crafted by the efforts of scientists in labs, or is there a different origin to the stories of the devices we frequently find ourselves using on a daily basis? The truth is that a lot of the tech that we know and love today was once originally thought up by authors and creative minds before it ever actually became a reality.

To get a better idea of where this marvelous technology originated, take a look at the infographic below, which details some of the most notable technology that made the jump from fiction to reality. Of course, many of these devices were informed by actual technological advances being made in the world, but their design and function were largely informed by science fiction. In one case explained below, the technology actually came before the fiction surrounding it, although its use and functionality was later informed by sci-fi stories.

Whether it’s the flip phone, the tablet or even Iron Man himself, it’s clear that the scientists who make these devices were encouraged and inspired by fictional creations from television shows like Star Trek and movies like 2001: A Space Odyssey. Let’s pay a little respect to the creative minds who first thought up all of this amazing technology!