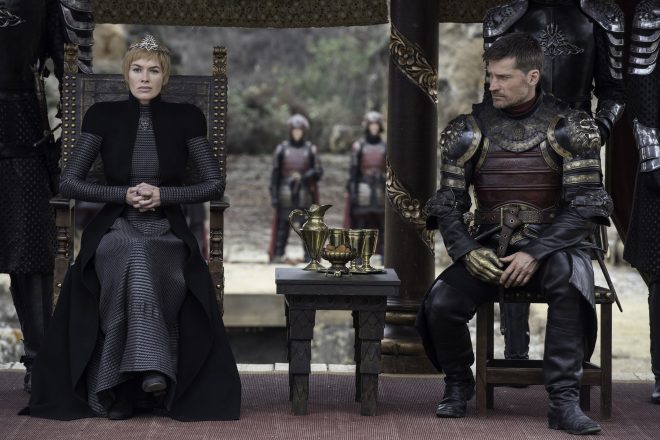 Now that we have rigorously covered each and every milestone of Game of Thrones Season 7, the season finale Episode 7 ‘The Dragon and The Wolf’  is all set to stream official on this Sunday.

That said, we have seen all the major leaked of GOT S7 by hackers and sometimes by makers themselves. Prior to the official streaming of Episode 6, the hackers threatened to leak the Season finale Episode 7 ahead of its official release.

And it seems hackers have already done the deed by leaking the confidential data related to Episode 7.