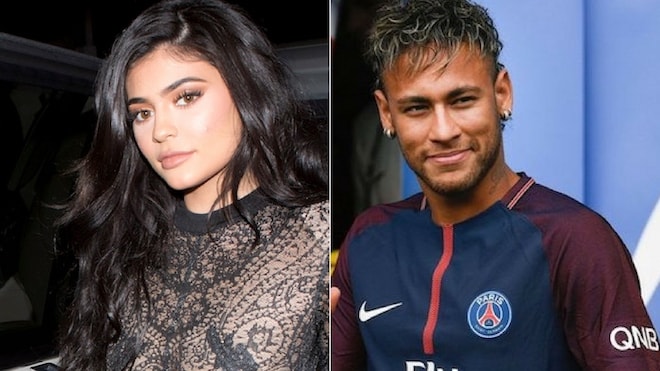 Recently Forbes, a popular business magazine, has released a list of top 100 world’s highest-paid celebrities whose earnings estimated in millions.

The list is compiled with some of the world’s greatest entertainers right from Neymar to Taylor Swift, and Jeniffer Lopez to Shahrukh Khan.

So here at Abrition, we decided to come up with an interesting listicle so that our millennial readers could gain some motivation out of it.

To avoid boredom or cliche listicle in the name of richest celebrities, Here we’ve come up with a list of top 10 youngest world’s highest paid celebrities under the age of 26 according to Forbes in 2017.

Kylie has been the inspiration for young kids out there, She did a great job as far her profession is concerned at such a younger age. With estimated earnings of $41M. She has carved a niche for herself as far her acting skills goes and having an image of social media personality is just icing on the cake.