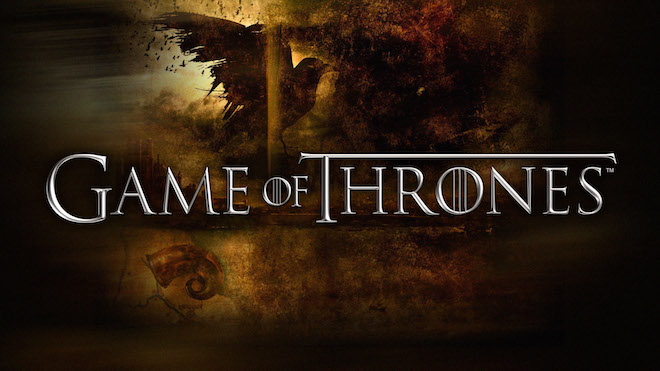 Here is the latest report that HBO has finally revealed the first teaser-look for the much-awaited Game of Thrones Final Season 8.

The Game of Thrones is going to be released in the first half of the year 2019 as suggested by the new look video itself. That said, the new sneak peek of GOT had glimpses from previous seasons as well as from the new upcoming season.

Along with Game of Thrones, HBO also released the first look of its upcoming shows that include “Flight of the Conchords” and “Pod Save America” specials, and new seasons of “Barry,” “The Deuce,” and “Big Little Lies,”.

After analyzing the first look from HBO, we can say one thing for sure is that; HBO has lot more to offer in 2019 especially the Game of Thrones Season 8 which is going to be the final installment for the legendary TV series.