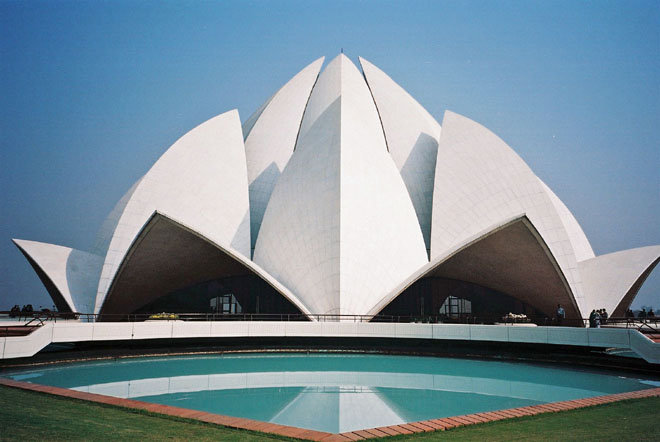 As we all know that the Delhi is known for its diverse culture, political atmosphere and educational institutions across the India. Built on the banks of Yamuna river, Delhi is a scenic blend of a historic past and a vibrant present. In 1912, the capital of India shifted from Calcutta to Delhi.

Delhi is a massive metropolitan area in the Country’s North. It has a population of about 16.3 Million, making it the second most populous city and 3rd largest urban area in the world.

Having said that, when we measure the potency of any city by Drive, Design and Connect, Delhi scores high in all these parameters. I think that’s why numerous people from various states come to explore the varied employment opportunities in the City. In addition to this, the Delhi is also known as the knowledge and education hub of the country with the presence of institutions like AIIMS, IIT Delhi, NLUD, Delhi University, Jawahar Lal Univeristy, Jamia Millia Islamia, DTU, IP University, etc.

When we think of the term ‘Drive’ then the first picture that comes to our mind is of a vehicle. Or you can understand this terminology as a spirit or excitement. Here we’ll discuss the vehicular aspect of ‘Drive’ term. Having said that, Delhi is a benign place for driving the cars and vehicles. Unlike other states, the roads are broad and capacious so you can drive the vehicles wherever you want as the city is equipped with ring roads and flyovers covering numerous areas of the city.

For people who don’t like to spend the weekends in the crowded shopping malls, you can drive to nearest tourist destinations by road, such as Humayun’s Tomb, Lotus Temple, Akshardham Temple. In case, you’ve plans for out of town visit then places like Agra, Vrindavan, Mathura, Shimla, Uttarakhand are the destinations where you can reach via driving.

When it comes to design factor, one can’t deny the fact that Delhi’s infrastructure has a pertinent balance of ancient and modern architecture. It is designed by different rulers at different period according to their own preferences. The soil of Delhi is the witness of its divergent architectural transformation. From Pandavas’ Hastinapur to Indraprastha, from Aibak’s Qutb Minar to Shah Jahan’s Red Fort, from Old Delhi to Lutyens’ Delhi it is #madeofgreat engineering, culture and traditions.

In recent time, the addition of metro rail made things easier for citizens of Delhi. With the metro running every 5 minutes, life has become easy for the commuters. Though Delhi has the buses running all day night, but traffic makes it complex to reach the destination on time, so the Metro plays a centric role here.

The ‘connect’ is the most strong aspect of Delhi as the city is very much connected to the world, geographically as well as culturally. It’s roadways, railways, and airways services allow the Delhiites to travel across the city, country and globe.

It is a place that culturally connects everybody accommodatingly due to its multiformity. For instance, here in Delhi, you can have Goa’s Christmas, Bengal’s Durga Puja, Maharashtrian Ganesh Chaturthi along with a massive celebration of Bihar’s Chath Puja every year. In the autumn days, you’ll witness duo of festive where you can find a busyness of Eid one side and hullabaloo of Diwali on another side of the road. Like Culture, the food is also varied, simply ask for anything  Chinese, Italian, Thai, Mediterranean, Mexican, Mughlai, Punjabi, Hyderabadi, Gujrati, Rajasthani, etc. and they are available to propitiate your hunger.

Therefore, you will never feel as an outsider in Delhi as the city belongs to everyone.

It would be correct to say that the Capital City of India is the perfect amalgamation of Drive, Design and Connect.