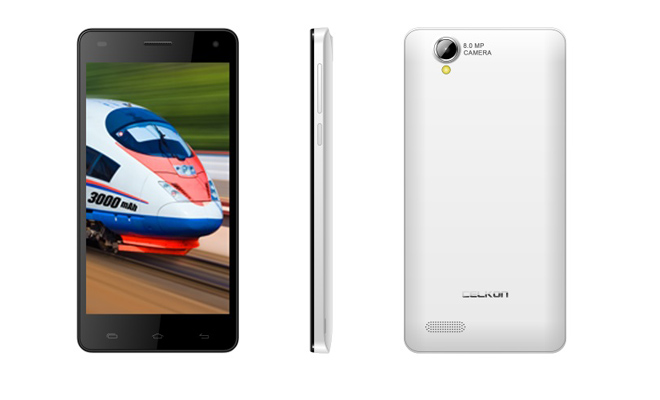 Celkon has now officially launched Millennium Power Q3000 and Millennium Power Q470 smartphones in India for Rs. 8,999 and 11,999 each. Both the devices have been powered with quad-core processors and Android KitKat OS is the mobile operating system software / platform.

Millenium Power Q3000 features a 5 inch display with 854 x 480 pixel resolution. It is powered with 1.3 GHz quad-core processor with 1GB RAM and runs

Celkon Millenium Power Q470 comes with a 4.7 inch display and is powered by the same 1.3GHz quad-core processor. It has 1GB of RAM and also comes with an 8 megapixels rear camera and a 2 megapixels front camera. The main attraction however is the 16GB of internal storage but there isn’t exactly any external storage capacity provided along with this version.

Let us know your opinion on Celkon Millenium Power Q300 and Q470 for sale from 21st July and subscribe to our newsletter to get insightful stories daily in your inbox.