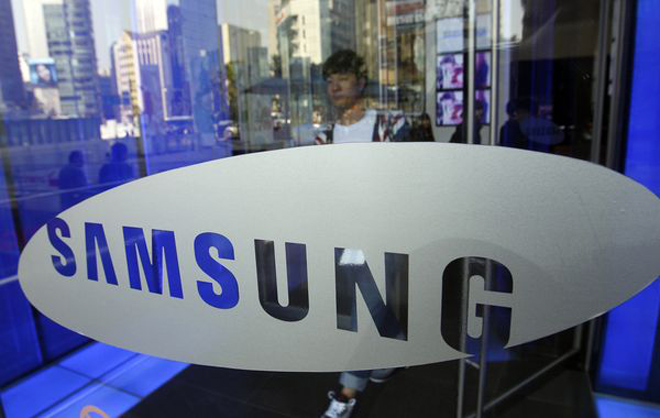 According to a survey conducted, Samsung Electronics is now really losing its foot from the ground in smartphone market not only to cheaper Chinese rivals but also to the high end mobile phones manufactured by Apple in an ominous sign for the South Korean giant as Apple gets ready and has almost completed its preparation to launch its next-generation iPhone 6.

Research firm Counterpoint’s survey of 35 markets which accounts for nearly 90% of the global sales have found that sales for the iPhone 5S (which is nearly eight months old) stood at 7 million in May, compared with about 5 million for Samsung’s flagship Galaxy S5, which was in just its second full month of sales after a late March release. This has to be a cause of worry for Samsung and is surely responsible for making many of the guys of Samsung turn their hairs grey.

Counterpoint has stated that the flagship mobile Galaxy S5 appeared to be doing worse than its brother, the Galaxy S4. Galaxy S5 had done in its early launch against the iPhone 5, with each selling about 7 million units a month. The data measure retailers’ sales to consumers as opposed to typical industry data that look at shipments made by the manufacturer.

Let us know your opinion on Samsung losing ground to Apple and other cheap mobilemakers! and subscribe to our newsletter to get insightful stories daily in your inbox.