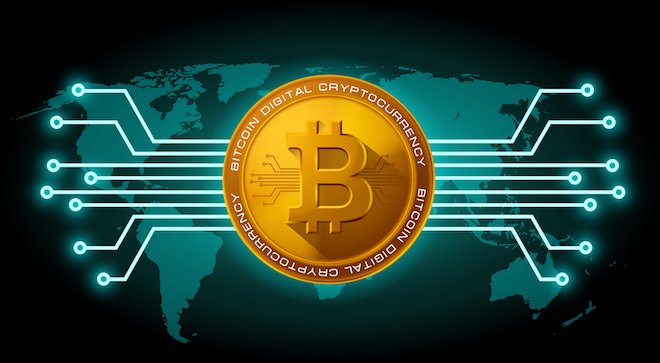 When they first hit the market, cryptocurrencies were initially thought to be a financial fad, a gamble for naive investors. The sudden rise of Bitcoin has not only attracted numerous investors, but it also led to the appearance of altcoins, turning digital assets into a solid sector of the financial world. Due to the continuous and sudden value rise of cryptocurrencies, it is close to impossible for any investor to resist the temptation, despite the market’s obvious volatility. But crypto funds promise to deal with some of the major challenges of digital asset investments, and despite their exorbitant fees, they do deliver on most of their promises. So, if you are interested in investing in crypto funds, here’s what you should know about them.

The basics of cryptocurrencies

The concept of digital payments has been introduced in the early 1990s, but it wasn’t until 2009 that we saw the first form of electronic cash: Bitcoin. This currency uses a blockchain system to record and secure the transactions. Basically, the currency platform works like a chain of blocks, with each block containing a link to the previous block, all the way back to the initial block, also known as the genesis block. After bitcoin, several other digital currencies appeared on the market. Their appeal is quite obvious. Not only do they resonate with the technologically advanced future that is ahead of us, but they are also independent of any central authority, so they can’t be influenced by world events, by corporations or by governmental interests. Moreover, the transactions are completely transparent, and only the identity of the users remains anonymous.

The problem with cryptocurrencies is that they are swimming in a volatile sea. Their prices can drop and rise significantly from one day to another. Their legality is still debatable in many parts of the world. The currencies are scattered all over the world. Last but not least, the trading mechanisms are still challenging for most investors as many user interfaces are quite unfriendly and difficult to use. But crypto funds promise to deal with most of these challenges, while also reducing the risks of the investments.

What crypto funds bring to the table

Crypto funds work by intermediating the trading process. Simply put, instead of having investors buy and trade the digital assets directly, the whole process is handled by the funds. There are many funds that are still unfamiliar with the cryptocurrency world, and these funds turn to reputable fund management services for fund formation and administration. Global fund services employ experts in blockchain technology and cryptocurrencies, so they are fully prepared the handle a successful cryptocurrency fund formation and administration process.

Like it goes with all funds, with crypto funds, the investments are managed by the fund managers who decide which assets to buy, which to hold and which to sell. The fund managers retain a fixed fee, which can amount to 2% of the initial investment.

Crypto funds also diminish the risks of the investment, by spreading the money across a wide range of assets. This can be hard to achieve for independent investors, due to the high value of most virtual coins. You can track your crypto funds all in one place by using a digital asset platform which can make the trading process easier and is more secure.

Aside from providing guidance on the trades, crypto funds also spare investors of the complicated process of trading virtual currencies. These funds have evolved greatly in the last few years, and nowadays they manage over $3 billion dollars. The key players in this financial sector are Exante, Metastable, Polichain Capital, Blockchain Capital and the Galaxy Digital Assets fund.

While crypto funds pose numerous advantages, especially for beginner investors, they also have some possible drawbacks. First of all, there is the fund fee, which for cryptocurrencies is a lot higher than for other assets. Secondly, some financial experts predict that crypto funds can pose a serious risk to the global world of finances, as the volatility of the cryptocurrencies might someday affect the overall global economy.