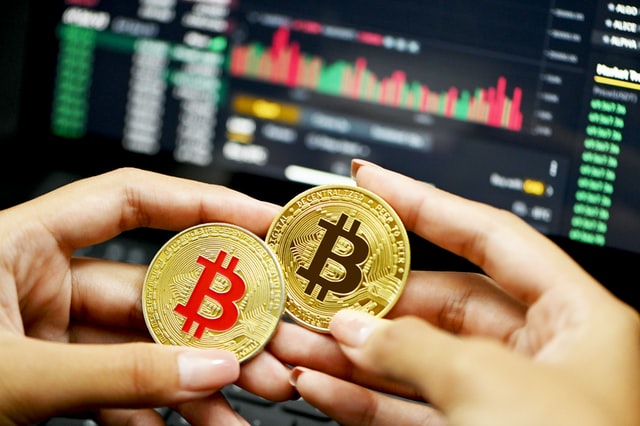 Over the last several years, cryptocurrency has grown increasingly in popularity. What was once a niche topic of conversation is now talked about worldwide. However, it is still not entirely understood by everyone, aside from the basics of it all.

Yes, believe it or not, there are an estimated four million Bitcoin that have been lost or sent to a burn address and have been lost forever. According to experts, nearly 20% of these coins can never be retrieved. Purchasing cryptocurrency cannot be reversed, which means that if someone makes a mistake, they can’t take it back.

All of the cryptocurrency that has been lost has happened as a result of someone sending their coins to the wrong wallet by accident, thus losing them forever. Experts are currently working on trying to find a solution for this problem, but it may be decades before it is actually resolved.

Digital currency has actually been around since 1983 when an IT expert named David Chaum published his theory about cryptographic digital cash in a scientific journal. A few years later, he had founded his own company called Digicash. Unfortunately, Chaum’s idea was far ahead of its time and did not do very well.

People were not ready to transition to digital money back then; therefore, they did not exactly embrace the idea. Eventually, his company went bankrupt in 1996. Interestingly enough, the founder of Bitcoin, Satoshi Nakamoto, has referenced Digicash in the Bitcoin whitepaper.

Many people believe that when you purchase cryptocurrency, it is automatically stored into a crypto wallet. But the truth is that the only things that get stored in there are the private and public keys. Public keys are essentially bank account numbers and are used to get your cryptocurrency.

When you purchase cryptocurrency, you hand over your public keys and that is how you get your money. Private keys, on the other hand, are like your PIN number for your debit card. This code is what allows you to get in and out of your wallet.

Just as there are millions of missing Bitcoin out there, there are also thousands of dead coins. Dead coins are essentially cryptocurrency projects that were abandoned. They have no nodes, and either stopped being developed or turned out to be a scam. Therefore, people stopped working on them altogether.

To date, there are a total of 1854 dead coins according to a website that keeps track of them. Experts believe that the number of dead coins is only expected to go up from there.

If you’re curious about how to buy Bitcoin, you’ve come to the right place. Buying Bitcoin, or any other form of cryptocurrency for that matter, is actually not as difficult as some make it out to be. You’ll first want to start out by choosing an exchange where you can exchange your dollars for coins. Then, you choose your payment option.

After your account is funded, you’ll be able to place your first order. Lastly, you’ll need a safe storage option for your coins. One thing to keep in mind is that if you move your cryptocurrency off of an exchange, you’ll have to pay a small withdrawal fee.

Around 75% of the mining network is controlled by China due to the fact that most of the miners come from there. Mining is the process of verifying transactions as they are placed on the blockchain’s ledger.

However, the government in China is now calling for a severe crackdown on mining and trading, thus forcing people to migrate elsewhere. Texas is a close second, as its abundance of solar and wind power, its unregulated market, and its crypto-friendly political stance make it a great place for miners.

The Bitcoin Investment Tips Every Investor Must Consider