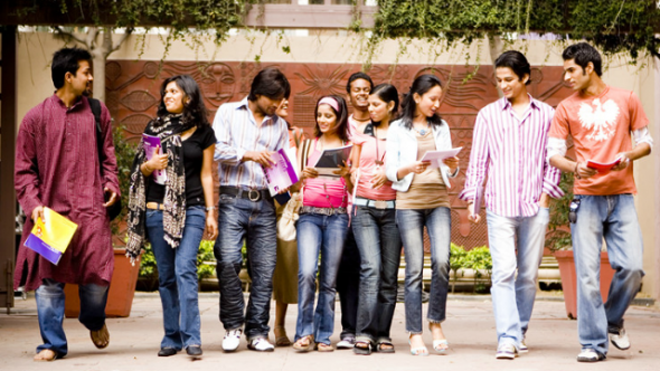 I was wondering the other night while having dinner with my friends, I saw them all using their smartphones even at that particular time. They seem to be too busy to eat peacefully but the irony is that whenever I’d ask them about their day, they’d say “I just slept” or “I downloaded 10 new videos”.

So are they really busy in some work that requires smartphones desperately?  No! so are they addicted? Hell Yes!

And perhaps they aren’t alone because We are quite addicted going by the fact that Indians check their smart phone on an average 77 times a day . About a third of the time is spent on apps. This is a 63 per cent increase in app usage over the past two years. Also, now less educated, low income users account for 55 per cent of smart phone users. This is actually 16 percentage points higher than the 39 per cent found in the previous survey.

Yet another interesting dynamic for telecom operators is that the share of older users (over the past 40 years) has trebled from four per cent to 13 per cent now.

Around 41 per cent of users expect the operator to provide a consistent mobile broadband experience at all times. Ok, I include myself in this list.

Let us know your opinion on The addicted Indians and subscribe to our newsletter to get insightful stories daily in your inbox.