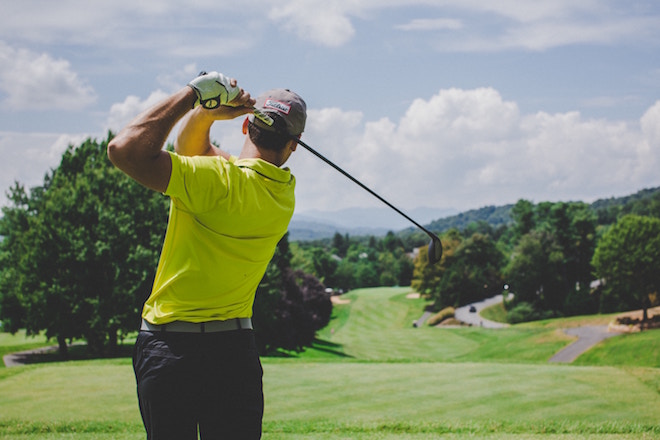 Golf is an amazing game that can become a lifetime hobby. Golfers know there is something special about being outdoors on those quiet, beautiful courses. However, for many golfing enthusiasts, playing the game is not enough.

Do you consider yourself a student of the game? Do you think about golf on the constant? Do you want to stump your golf buddies with interesting trivia?

If you answered yes to any of the above, read on do discover fun facts about golf.

Since its start, golf has woven a rich and interesting chronicle. Some of golf’s history and major feats may surprise you.

Golf Dates Back to the 15th century

The modern game of golf was created in Scotland in the 1400s. Soon after its creation, golf was ban for a spell as the sailing balls were a danger to the public.

As the game grew in popularity, the first 18-hole course commenced at St. Andrews in Scotland. The St. Andrews course is still played. Every five years they host the Open Championship.

The original golf balls were made of wood. Carpenters would craft hardwood into the most spherical shape their tools would allow. The wooden balls would only last a few rounds of golf before they cracked.

Later iterations were leather exteriors filled with goose feathers. Safe to say these were a far cry from the ball technology we have today.

The First Public Course Was in New York

Van Cortlandt Park in New York claims to be the first public park in America. It was first played in 1895 when golf was finally getting a reputation on this side of the Atlantic.

Today there are more than 15,000 public courses in the U.S. Many of these have hosted major championships.

The Longest Putt and Drive Are Shocking

The farthest putt ever holed in professional golf was 110 ft. The stroke came from the putter of Jack Nicklaus in 1967. Considering the average putt made in the PGA is around 72 inches, this is quite an accomplishment.

Mike Austin has the longest professional drive in 1974. His ball sailed a whopping 515 yards. The ball passed the par 4 flag by some 50 yards.

Most Prolific Golfer in History

Jack Nicklaus has the most major championship victories. His record is a staggering 18 wins. Though this record may not stand for too much longer. Tiger Woods is creeping up on him with 15 championships.

Hopefully, these fun facts about golf gave you a better appreciation for the game. If you are a player, maybe you can take a swing at that longest drive record. If you are a fan, the Masters Tournament tees off in November.

Either way, next time you find yourself on the nineteenth hole, perhaps you can use this newfound trivia to win a drink.

If you enjoyed this and want to learn more, look out for more sporting content on our blog.