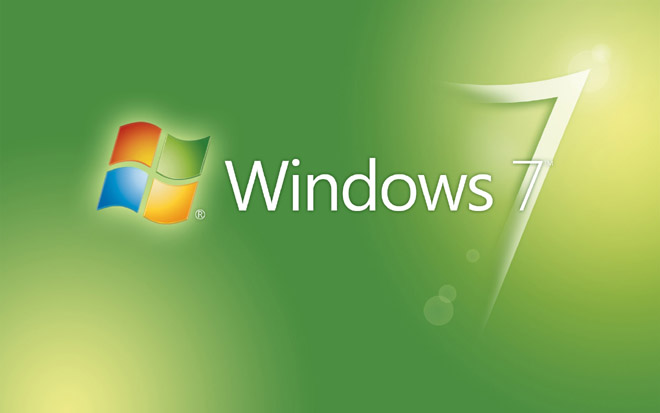 If you plan on purchasing a Windows based operating system mobile then perhaps you should be a bit careful when it comes to which version of Windows would you be getting along with your mobile since there is a good reason to do so. Windows 7.8 phones would receive no mainstream support from the month of September this year.

Therefore, consider purchasing a Windows 8 based mobile or above to be safe because if you don’t receive support from their side (for Windows 7.8), it will surely become increasingly difficult to revive that mobile if something should happen to adversely affect the software of the mobile.

But perhaps Windows 7.8 was not planned to be a major OS for mobiles during its development as many in the community consider that 7.8 was only to bridge a gap between the Windows 7.5 and Windows 8. So if you have the offer of upgrading your mobile OS from 7.8 to 8, better get it done before 9th September 2014.

Surprisingly, 7.8 lasted for only 18 months and about 17 percent of Windows phone market runs on this particular version of mobile OS. The official verbiage: “Microsoft will make updates available for the Operating System on your phone, including security updates, for a period of 18 months after the lifecycle start date.”

Let us know your opinion on Windows to stop providing mainstream support to version 7.8 from September in comment box below and subscribe to our newsletter to get insightful stories daily in your inbox.