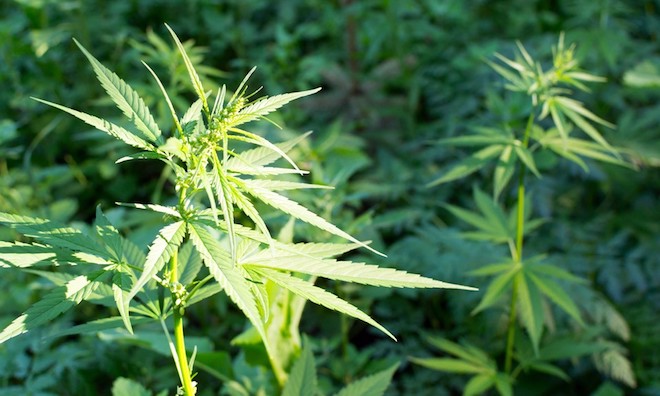 When marijuana was discovered to have other benefits rather than making people high, hell broke loose and every investor wanted to have a grasp on this new gold mine.

Today, companies dealing in the manufacture of medicinal CBD are raking in millions of dollars every year. More medicinal benefits of hemp are being discovered day by day and this is a clear sign that the competition is yet to begin.

But first, why did the industry just become a gold rush within a twinkle of an eye?

If you have a business mind, I strongly advise you to give hemp farming a try (if it’s legalized in your state though).

Word has it on the streets that hemp farmers reap big in this business. A kilogram of marijuana costs thousands of dollars. This means that if you put an acre down for the purpose of growing hemp, you’ll get not less than $100,000 in profits.

The business is not easy though and you have to be a go-getter. It needs someone that is fast to adapt and a problem solver. The farming business tripled in less than a decade because of the newly recognized benefits of hemp from Private label CBD Products. The downside of hemp farming is that it has lots of regulations by the government with many unexpected costs.

Constant Change in the air

The advantage hemp has over marijuana is that it will not get you high when consumed. Hemp is cannabis and not marijuana; this is what makes all the difference. The only uphill battle you can face as a dealer is to drive this truth down the throats of government officials.

However, the good news many states are in the push to its legalization. Canada made history as it became the first country to legalize marijuana both for recreational and medicinal use.

The demand shot up when hemp was discovered to cure diseases like cancer and arthritis. Many of the companies wanted to have the lions share as it would boost their sales. So far, there is a rumor that coca cola is developing a hemp brand product.

Since time immemorial, marijuana has been the most consumed drug according to narcotic reports. The revenue that was collected was huge. Remember, at this time the drug was illegal and you could only get it in the black market.

With the new development on hemp, a product of CBD, the market has almost tripled. Only a few engage in its farming hence they continue to reap big as they create a monopoly.

This is still not the end of the road. With the push to legalize medical marijuana, even from health experts, the market will soon be larger than it is today.

What’s next for Hemp?

When the bill of legalizing marijuana is passed on any state, hemp sellers use thousands of dollars to promote their product. This is because there are intense pressure and demand to supply the product to the locals.

There’s still more that’s on the way and hemp will one day become the most sort product in the medical world.