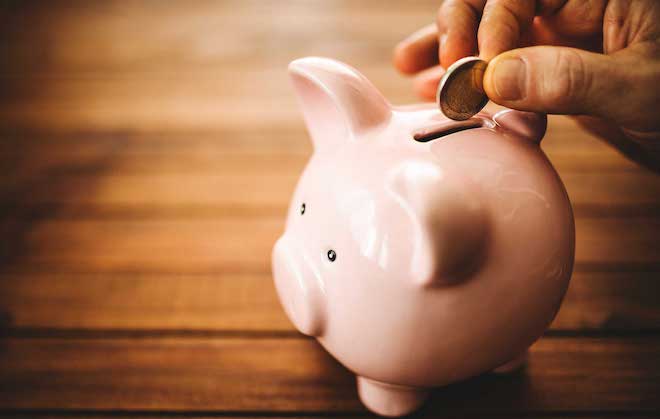 The gap between savings and debt continues to widen. More people are finding it harder to save their money with one in five Americans having more credit card debt than savings, based on a recent release by Bankrate. The economy has seen a turnaround and wage growth is on the up yet 20 percent of the country are not saving anything at all. In fact, consumers haven’t hit the recommended savings target since 1985. The inequality is growing and consumers are experiencing the aftermath of it.

What Is Behind The Change?

Credit card companies have relaxed their criteria for acceptance; making it dangerously easy to secure consumer credit. Interestingly enough, credit card debt is one of the highest consumers debts alongside student loans. College graduates are finding it increasingly difficult to repay student loans thanks to rising tuition which means higher totals.

The cost of living is also putting a squeeze on paychecks. The average household income stands at $74,664 and almost $19,000 of this is spent on housing costs. Healthcare has also risen faster than wages. Spending has increased, partly attributed to an improving economy. Despite rising costs, the expansion has boosted consumer confidence and they are spending faster than wage rates are growing. The gap is then being filled with debt.

People are now less prepared for retirement. The recommended percentage based on a retirement age of 65 is 10-17 percent of your income. Currently, workers aged 25 to 29 years are only able to save 6 to 8 percent of that. Forty-four percent admit to tapping into retirement savings early while one third have less than $5,000 saved for later in life. Based on the estimation of the amount needed for retiring, consumers are only saving about half of what they need and face a serious threat of heading into retirement with considerable debt. Retirement planning is less of a priority now. Tools for retirement are also changing; fewer millennials are choosing to invest in stocks and are opting for other financial options for putting money away.

Rising home prices coupled with the increasing gap have meant more people are unable to own their own homes or are doing so much later in life. Thirty-four percent of millennials have delayed purchasing their own homes. With most Americans carrying some form of debt, more young people are opting to live at home with their parents or simply cannot afford to save a deposit. The average age for homeownership continues to decline, with those aged 25-34 lies at 8 percent.

The level of stress is at the highest its ever been. Forty percent of Americans say they are now more anxious than a year ago and the number one trigger is money. The widening gap is making consumers worry about their future and wonder just how attainable their goals are. Almost half of them worry about outliving their savings and with rising costs of living on most fronts; they simply feel like they cannot keep up.